USA: Cabot et Cimarex created a group of oil and gas through a fusion

To face the difficulties that the oil and gas sector is experiencing due to the coronavirus pandemic, companies are adopting different strategies. For their part, the Cimarex Energy group and the natural gas producer Cabot have decided to carry out a merger. The deal is expected to close very soon. 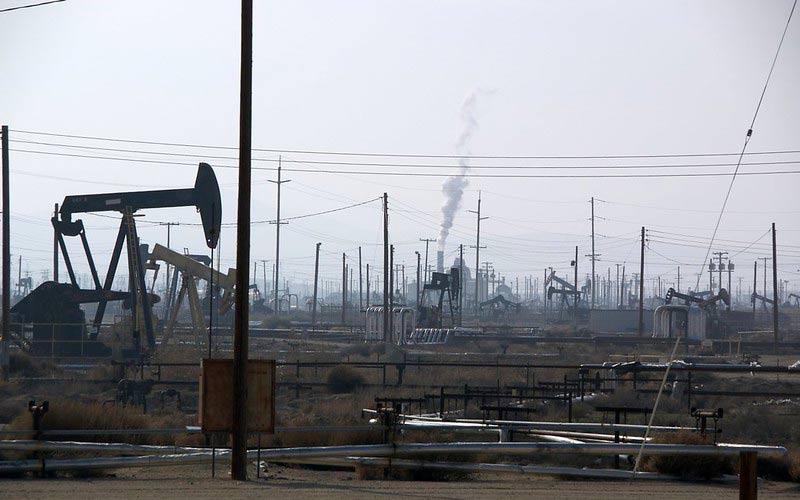 About the merger of Cabot and Cimarex

US oil and natural gas producers Cabot Oil & Gas and Cimarex Energy are planning to combine to form a single group. The new company that will be created is valued at about 17 billion dollars. Also, it will be headquartered in Houston, Texas.

It should be noted that this new consolidation operation will take place in a difficult context which illustrates the difficulties of the sector, since the advent of the coronavirus epidemic. In addition, the merger will combine the assets of natural gas producer Cabot (in the northeastern United States) with those (mainly oil) of Cimarex in Texas, New Mexico and Oklahoma.

Under the terms of the agreement, the new company will be 49,5 % owned by Cabot's shareholders. Cimarex group shareholders will hold the remaining 50.5% of the new company's capital. The transaction is expected to be completed by the end of this year.

Oil and gas sector impacted by the pandemic

The Covid-19 pandemic has had a significant impact on several industries since its inception. At the beginning of the epidemic, the oil and gas sector witnessed a drop in energy costs due to the restrictive measures that brought the global economy to a sudden standstill.

This has seriously weakened the exploration groups. Also, the production of black gold and natural gas has experienced enormous difficulties. On the other hand, we observe in this sector, a recovery of prices for some time. However, many of the companies that had taken out large loans to ensure their growth in recent years are still unable to pay off their debt.

A variety of measures taken by companies in the sector

Faced with the many difficulties in the sector, companies have adopted a number of different approaches to cope. Some groups have decided to file for bankruptcy. For example, the law firm Haynes and Boone estimated that 107 companies involved in oil exploration and production or oil and gas services filed for bankruptcy in the United States last year.

Yet, for all of 2019, that number was 63. On the other hand, other companies have chosen to come together through mergers or acquisitions. This is notably the case of Chevron, which bought oil and natural gas producer Noble. The deal was finalized last July for $5 billion.For its part, ConocoPhillips had announced in October 2020 its ambition to acquire its rival Concho Resources. The deal is expected to cost about $9.7 billion.