Founded in 2006 and based in San Francisco in the United States, Twitter is a microblogging social network managed by the Twitter Group Inc. It is one of the world's pioneering social networks. Moreover, the company ended the year 2020 on a high note. Since the beginning of the 2021 financial year, it has recorded a solid financial performance. Its business has continued to grow in the first three quarters of this year. Here are the key takeaways from the giant company's financial results over these periods.

Trade Twitter shares!
72% of retail investor accounts lose money when trading CFDs with this provider. You should consider whether you understand how CFDs work, and whether you can afford to take the high risk of losing your money. This is an advert for trading CFDs on Plus500 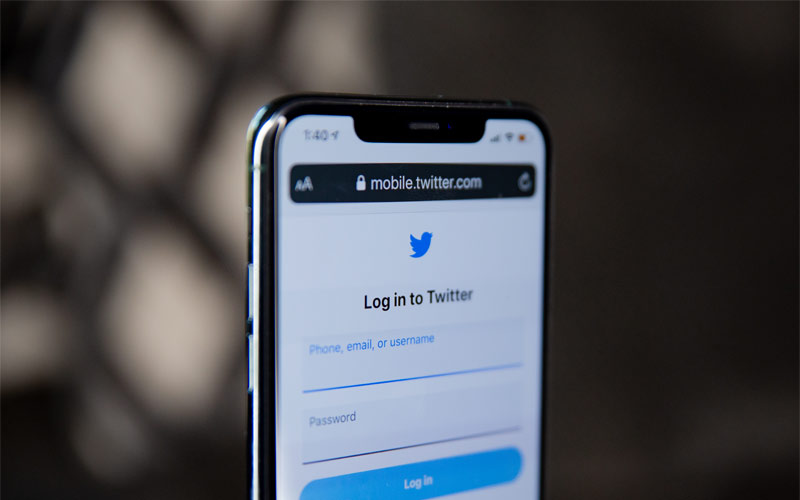 In the fourth quarter of 2020, Twitter exceeded market expectations by reporting strong results for the period. In the last three months of this year, the California-based firm generated $1.3 billion in revenue, up from $1 billion at the same time a year earlier.

Between October and December 2020, the company posted a net profit of $222 million, up 87%. The bluebird group also posted a record operating profit in the last quarter of the 2020 financial year. This was $252 million.

However, the company's expenses over this period are on the rise. They increased by 21% in the fourth quarter of 2020.

The group's business review for the first quarter of 2021

In the first quarter of 2021, Twitter reported results in line with market expectations. They illustrate the company's excellent start to the year. In the first three months of this year, the group's turnover amounted to 1.04 billion dollars, compared to 808 million dollars a year earlier, at the same time. This represents a 28% year-on-year growth.

For Q1-2021, the social network posted a net profit of $68 million, compared to a loss of $8.4 million last year. In addition, the good results of this quarter were driven by the good dynamics of the advertising activity. Between January and April 2021, Twitter's advertising revenues reached $899 million, up 32%.

However, the only downside to this quarter was the decline in the number of new users. For the year as a whole, the tech giant recorded 199 million active users on its platform. This brings it close to the long-awaited 200 million mark. This figure is up by 20% compared to Q1-2020.

On the other hand, the company estimated that investments in research and development of its platform amounted to 251 million euros, an increase of 25%.

Better than expected results in the second quarter of 2021

In the second quarter of 2021, Twitter's revenue increased by 74% to $1.19 billion. This was slightly above market expectations. The market was expecting $1.06 billion for the period. This performance enabled the company to record an operating profit of 30 million dollars for the quarter, compared to a loss of 274 million dollars a year earlier.

The latter was due to an exceptional provision. Earnings per share were 8 cents. The market was expecting 7 cents per share. In addition, the platform's advertising revenues have not stopped growing. They increased by 17% compared to the previous quarter to reach 1.05 billion dollars. This was almost double the amount in Q2-2020, an 87% increase.

One of the big pleasures of this quarter was the growth in the number of active users. It increased by 7 million quarter on quarter to 206 million as of 30 June 2021. This figure is also slightly higher than the market forecast of 205.9 million.

According to the bluebird group, this growth is due to technical improvements that help direct users to content and topics in which they have a strong interest. This is thanks to "Topics". These are tweets classified by major themes.

Twitter's performance in the third quarter of 2021

In the third quarter of 2021, Twitter made a huge loss of $537 million. This was due to a one-off net charge of $766 million, related to litigation. In reality, this is a fine that the company paid in September following false figures provided to investors on the increase in its number of users.

In addition, the number of daily monetisable users, i.e. those exposed to ads on the platform, increased from 206 million in Q2-2021 to 211 million at the end of September 2021.

About Twitter's dividend and market capitalisation

Dividend is the income a company pays to its shareholders based on the number of shares they own. Most often, it is distributed at the end of each fiscal year. However, the group with the blue bird, Twitter, did not pay a dividend for the fiscal year 2020.

In addition, Twitter is one of the most closely watched stocks by investors or traders on stock market platforms. In particular, the company has a strong presence on the financial markets. It is listed on the New York Stock Exchange. As of December 2021, it has an estimated market capitalisation of over 30 billion dollars.

Trade Twitter shares!
72% of retail investor accounts lose money when trading CFDs with this provider. You should consider whether you understand how CFDs work, and whether you can afford to take the high risk of losing your money. This is an advert for trading CFDs on Plus500