TotalEnergies is a company specialised in the production and supply of energy. It is one of the largest oil companies in the world. The group operates in 130 countries and has 105,476 employees (end December 2020). In addition, in 2021, its business improved significantly compared to 2020, when it was penalised by the Covid-19 health crisis. As a result, the company has achieved a healthy financial performance. Here are the details of the group's annual results and the value of its market capitalisation.

Trade TotalEnergies shares!
79% of retail CFD accounts lose money. You should consider whether you can afford to take the high risk of losing your money. This is an advert for trading CFDs on eToro 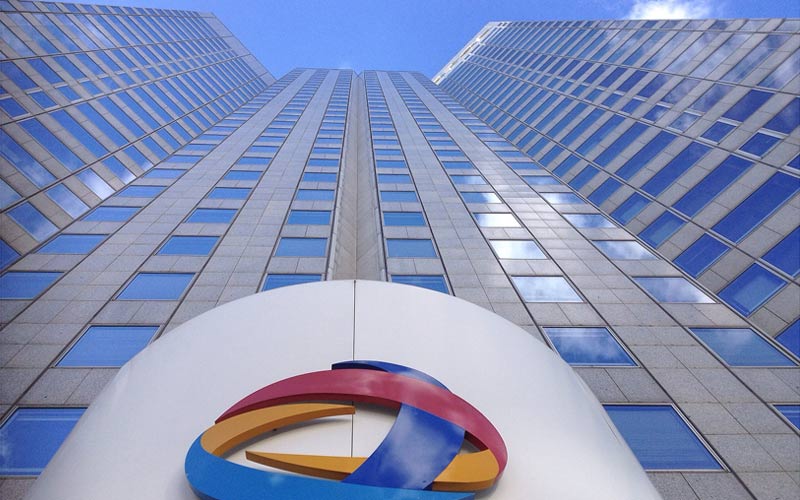 For the full twelve months of 2021, TotalEnergies achieved a turnover of $205.86 billion, compared to $140.69 billion in 2020. This growth in turnover is partly due to the good dynamics of the group's activity in the last three months of 2021.

Indeed, the oil group had an excellent fourth quarter of 2021. The financial results for this period were very strong. The company recorded the strongest Q4 in its history. It is notably marked by an estimated cash generation of more than 9 billion dollars.

In the last quarter of the 2021 financial year, the iGRP (Integrated Gas, Renewables & Power) segment posted an adjusted net operating profit of $2.759 billion, compared with €254 million a year earlier (at the same time). For the year as a whole, it reached $6.243 billion, compared to $1.778 billion in fiscal 2020.

This good growth was notably favoured by the rise in LNG prices. It was also driven by the good performance of the gas, LNG and electricity trading activities. In Q4-2021, cash flow from operations for this segment was $2.440 billion, compared with $1.072 billion in Q4-2020.

About TotalEnergies' dividend and market capitalisation

The TotalEnergies group is one of the companies that pays a dividend to its shareholders every year. The General Meeting of Shareholders was held on 25 May 2022. During this meeting, the Board of Directors of the company proposed to distribute a final dividend of 0.66 euro per share for the year 2021.

Taking into account the three interim dividends already paid, the dividend distributed for the 2021 financial year was EUR 2.64 per share. It is therefore similar to that of the previous year.

In addition, the TotalEnergies Group has a strong presence on the financial markets. The company is listed on the Paris stock exchange on the Euronext market. It is also included in the CAC 40 stock market index. At the beginning of June 2022, its market capitalisation was estimated at more than 100 billion euros.