The Total Group is increasingly specializing in the renewable energy sector and is once again proving this to us today, Monday 20 January, as it has just announced the signing of an agreement to build a solar power plant in Qatar. So let's go back together to this large-scale project and its probable spin-offs for this French company.

Trade Total shares!
67% of retail investor accounts lose money when trading CFDs with this provider. You should consider whether you understand how CFDs work, and whether you can afford to take the high risk of losing your money. This is an advert for trading CFDs on eToro 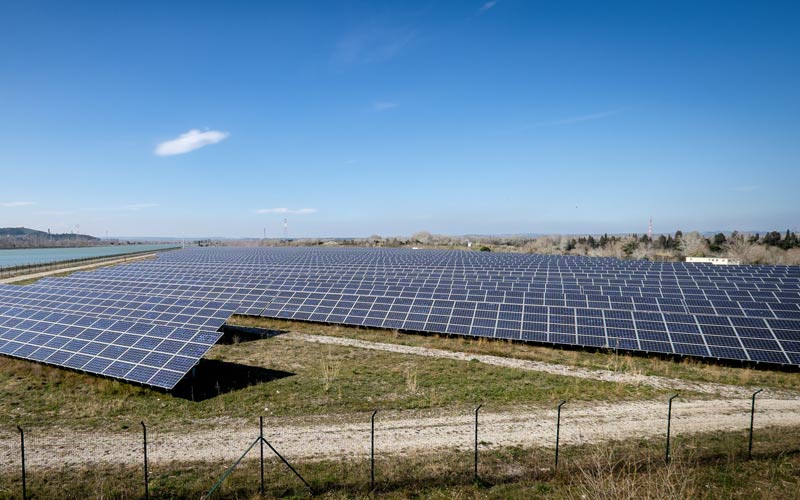 More details about this major project:

The Total Group is therefore continuing its development strategy in renewable energies with the signing this morning of a new agreement in solar energy. The group has indeed made known, through a press release, that it has just signed an agreement for the development of the Al Kharsaah Solar PV IPP Project which is a solar power plant with a capacity of 800 megawatts and is located 80 km west of Doha in Qatar.

More specifically, the total value of this project is estimated at over €451 million and will be carried out through a consortium consisting of Total (49%) and Marunebi (51%). This project will supply nearly 10% of the country's peak electricity demand and will also significantly reduce CO2 emissions by more than 26 million tonnes over the life of the project. A first part of this power plant should be operational as early as 2021 and will be fully operational the following year, in 2022 and just before the World Football Championship is held in this country.

The plant will be built on a site of more than 1,000 hectares and will include more than two million double-sided solar modules to capture and use the region's abundant sunshine.

A project that Total talks about with enthusiasm :

Following this announcement, the Chairman and CEO of Total, which aims to achieve 15 to 20% of its electricity sales from low-carbon energy by 2040, said : "We are proud to lead the way in building the first large-scale solar power plant in Qatar and to support a country determined to develop renewable energy. Together with our partners, we will use the best of our expertise and technical know-how to deliver a project that will be one of the most competitive in the world."

It should also be noted that other projects are being considered in this part of the world, as Saudi Arabia is planning a 200 gigawatt structure project by 2020 through a solar mega-project and in collaboration with SoftBank Group.