Tereos: the sugar company wants to leave Romania and China

Among French companies, Tereos stands out particularly through its international activities. It is a cooperative group created in 2002 following the takeover of Béghin-Say by the SDHF (Sucreries Distilleries des Hauts de France) and the Union SDA. The group has more than 12,000 cooperative beet farmers in France and more than 22,000 employees. The French sugar producer wishes to divest its activities in certain markets. 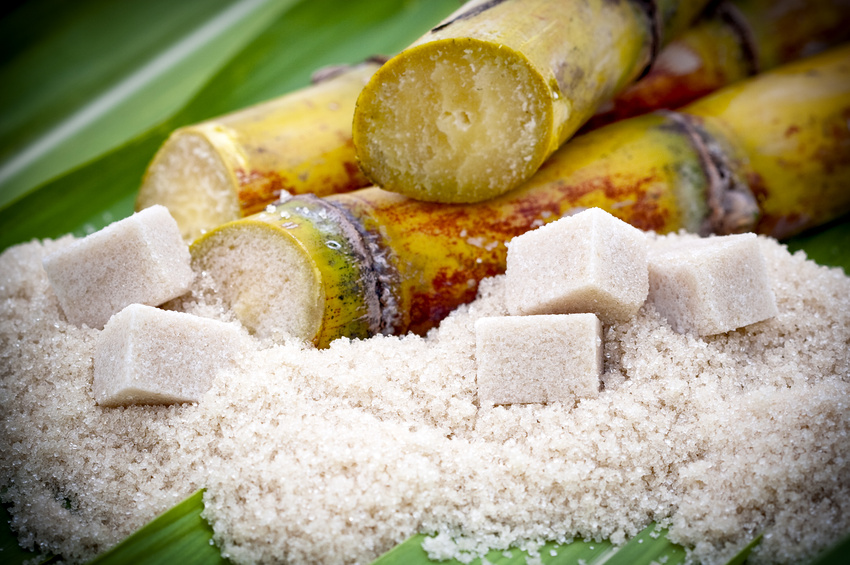 As part of the policy of its new management team, Tereos is seeking to put its activities in China and Romania up for sale (divestment). It is important to note that the new strategy is aimed at reducing the group's debt while increasing its profitability. Well before taking over the French sugar company in December 2020, the new managers had raised relevant concerns.

Indeed, they were very worried about the losses caused by a number of its international activities. They considered these activities to be non-strategic.

As a result, the Tereos group is already in talks with one of its most loyal partners. This is its Singaporean partner Wilmar International. The aim of these discussions is to sell to the latter 49% of Tereos' share in their starch joint venture in China. Several sources very close to the matter have confirmed these moves by Tereos.

Note: The joint venture between Tereos and Wilmar was launched in 2012 and operates two large starch plants in China.

Sale to Wilmar almost complete and difficult sale in Romania

Until now, both companies have refrained from any form of comment. But the outcome of the talks with the food giant is not long in coming. For the French sugar producer, the sale would be at a loss. It should be noted in passing that these discussions with the agri-food giant had begun before the present team took the helm of the Tereos company. This year, the French sugar company has therefore decided to resume the discussions.

At the same time, the company is also looking to stop pursuing its loss-making activities on the Romanian market. For your information, note that Tereos had bought Ludus in 2012, i.e. one of the main beet producers in the country. However, the subsidiary has been recording considerable losses at each year-end since 2014.

The sale of this subsidiary is certainly already under consideration. According to rumours, potential buyers are even being contacted by an international consulting firm.

Note: It should be noted, however, that the sale of the business in Romania may not be as easy as the sale in China. This difficulty is due to the company's results in this region, which suffers from a net lack of attractiveness in terms of beet yields. Tereos would be ready to stop all sugar production in this country if it does not find a buyer.

The second largest sugar producer in the world recorded €2.7 billion in debt at the end of 2020. For the same year, Tereos achieved a turnover of about 4.5 billion euros.