Take Two is an American company that specializes in the distribution of video games and is headquartered in New York. It also has an international headquarters in Great Britain and precisely in Windsor. The video game publishing company was closing the last quarter of its fiscal year at the end of March 2021. It is posting better than expected numbers for the quarter. 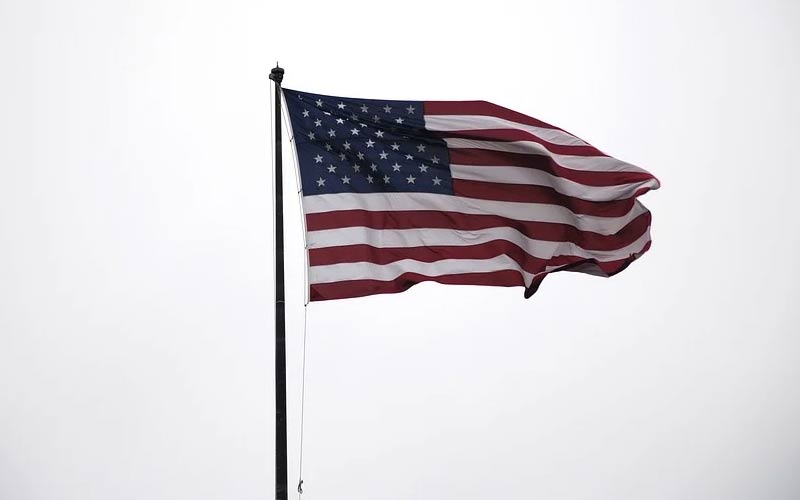 Video game publisher Take Two closed its fourth quarter as of March 31, 2021. It performed better than expected. Indeed, the net profit generated by the owner of the Grand Theft Auto franchise is up 78% over this three-month period. It peaked at $218.8 million and corresponds to $1.88 per share.

Note: The quarterly sales figure shows an increase of 8% in adjusted data and amounts to 784.53 million dollars. This is well above the consensus figure of $663.8 million for the fourth quarter.

Objectives for the year

During the publication of its fourth quarter financial results, the company Take Two also projected itself into the future. It expects to make adjusted sales in the range of $3.2 billion to $3.3 billion for the current fiscal year.

In contrast, the market was expecting a consensus of $3.51 billion for the full year. For the full current fiscal year, Take Two plans to achieve adjusted earnings per share of between $3.75 and $5.67.

Note: The very next day after the announcement of these figures, Take-Two Interactive makes a 3% gain on the New York Stock Exchange.

Video game publisher Take Two outperformed in the third quarter of its fiscal year ended in late March. The company's net profit for Q3 was $182.2 million, with growth of 11%. That's an EPS of $1.43. Similarly, its adjusted EPS was $1.24, 20 cents above market expectations.