Switzerland is one of the European countries that have been strongly affected by the Covid-19 health crisis. In particular, the epidemic led to a drop in economic activity in the country. However, the situation is becoming less critical as the pandemic slows down. This has allowed the federal government to ease the restrictions. With this in mind, it has decided to revise its economic forecasts upwards. 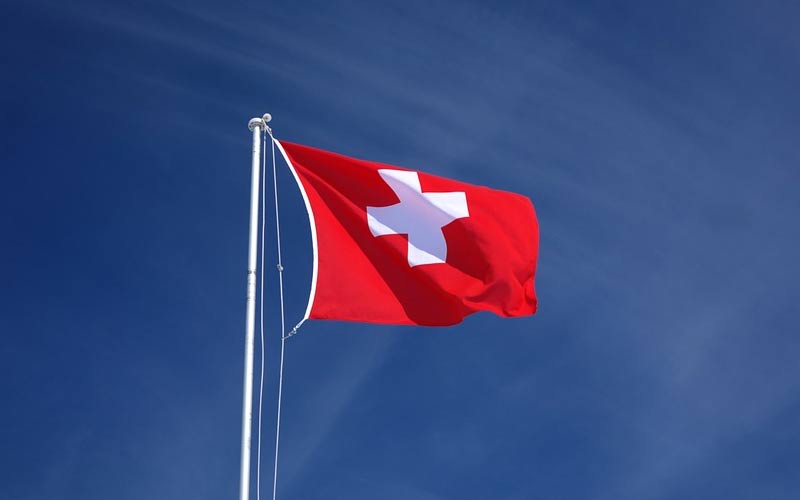 In March this year, the Swiss federal government published forecasts for the country's economy and its Gross Domestic Product (GDP) for the year 2021. Since then, a number of events have occurred which have allowed the government to revise these previous estimates.

The federal government has revised upwards its initial forecasts in view of the gradual recovery noted in the country for some time. Indeed, the government decided to ease the restrictive measures adopted to curb the evolution of the coronavirus pandemic.

This decision has favoured the strong recovery observed in Switzerland for several days. The federal government is therefore now aiming for a significant increase in the Swiss economy this year. The increase is expected to be 3.6%. It is therefore now counting on a dynamic recovery of economic activities in the country.

As a result, Switzerland's GDP is expected to improve significantly compared to the federal government's previous forecast. As a reminder, it had previously targeted a 3.0% growth in gross domestic product this year. In addition to the easing of restrictive measures, the new GDP forecast is also supported by the improvement in the international economic situation.

The Swiss federal government has also taken the liberty of making projections for next year. It believes that the upward trend targeted for this year should continue into 2022. Next year, it expects the Swiss economy to grow strongly. The Swiss economy is expected to grow well above average.

The country's economy is expected to grow by 3.3%, as previously announced in the forecast released in March. Moreover, if Switzerland expects its economy to return to a better level next year, it is because it continues to count on a slowdown of the pandemic.

In fact, the country has opted to accelerate the gradual relaxation of health measures. It is also planning to lift entry restrictions this month.

Implementation of the fifth stage of decontamination in prospect

The federal government is planning to implement the fifth stage of its decontainment. This decision is expected on 23 June. In fact, this decontamination aims to lift a number of health measures. For example, wearing a mask in public will no longer be compulsory.

In addition, the gauges for seating in restaurants will be raised. Discotheques will be allowed to reopen. In addition, the lifting of restrictions should promote a strong recovery in those economic sectors that were heavily affected by the health crisis.