It is this Monday that the announcement fell: A 90% effective vaccine against the new coronavirus would have been developed by the American laboratory Pfizer and the German BioNTech. This announcement caused a real craze on the financial markets. Indeed, such a vaccine which would prove to be effective is particularly awaited by investors and financial markets because it would change the current economic consequences due to the restrictions put in place by governments in order to curb the spread of Covid-19.

Trade now on the CAC 40!
67% of retail investor accounts lose money when trading CFDs with this provider. You should consider whether you understand how CFDs work, and whether you can afford to take the high risk of losing your money. This is an advert for trading CFDs on eToro 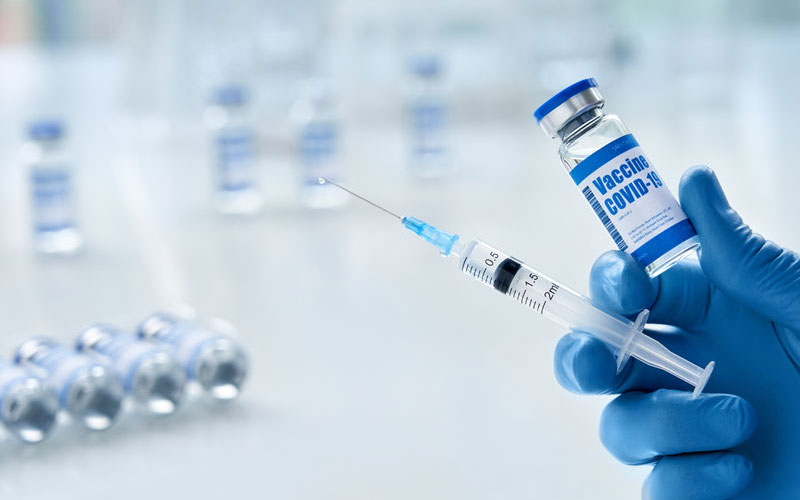 The positive effect of this announcement has of course also affected European financial markets. Thus, the main markets in this area took off after the publication of this important news. Even at the end of the session, a continuation of the upward movement was thus observed.

The Paris and Madrid stock exchanges gained more than 8%, while those of Frankfurt, London and Milan rose by 5%. The German DAX 30 stock market index even managed to briefly exceed its level on 1 January 2020.

This session thus allowed us to observe the best performance of European stock markets in the last 6 months. At the close, the Paris market ended with a 7.57% gain in points, its best performance since March in a single session.

Values rising and those falling:

Among the rising values, we find of course the price of oil which accelerated after the announcement of this vaccine. The barrel of North Sea Brent crude oil for delivery in January thus gained 9% compared to last Friday's close. As for the barrel of WTI, it progressed on its side of 10.15% and was posted at 40.91 dollars.

On the side of the actions, it is of course the sectors which suffered most from the measures of containment which gained points this Monday of which the sectors of travel, aeronautics or banks. The Airbus share price thus gained more than 20%, that of IAG 37%, that of Lufthansa 30%, that of Rolls Royce 55%, that of Easyjet 33% and that of Carnival 36%. In the financial sector, Société Générale shares gained 17%, BNP Paribas 16%, Unicredit 13% and, in oil stocks, Total gained 14% and ENI 13%.

Of course, this news was not timely for everyone, and companies that had taken advantage of the restrictive measures to gain points fell during the session. This is the case in particular of the Zoom Video share, which lost 16% at the opening of the Nasdaq, which moreover only progressed by 0.89%. The title of the home delivery specialist Delivery Hero lost 8%, that of Hello Fresh 17% and that of the Ocado Group 14%. Just Eat Takeway lost 10%.