This Monday, the Paris Stock Exchange is euphoric under the influence of several factors. These include the economic recovery, the rise in oil prices, but also the positive direction of Wall Street.

Trade now on the CAC 40!
67% of retail investor accounts lose money when trading CFDs with this provider. You should consider whether you understand how CFDs work, and whether you can afford to take the high risk of losing your money. This is an advert for trading CFDs on eToro 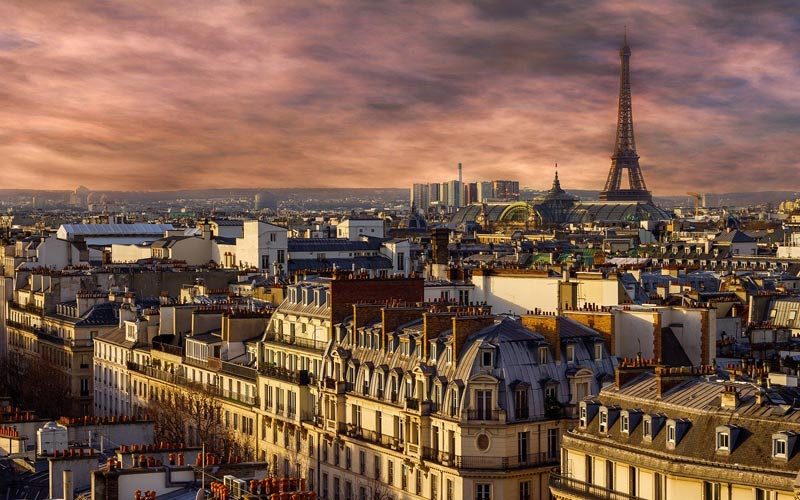 Everyone still remembers the value of the CAC 40 last weekend: a slight increase of 0.11%. It recorded a weekly loss of 6%. But this Monday, May 18, 2020, it sounded hardly 08H42 GMT when the CAC 40 advanced of 103.55 points to find itself at 4.381,18 points. A value that has prompted various analyses including that of analyst Vincent Boy of IG France.

For him, the atmosphere in the markets is quite festive and the observed easing of restrictions gives hope of a return to consumption. He continues his analysis as an expert by notifying a remarkable fact on the oil market on the eve of the June deadline. Vincent Boy writes that barrel prices are benefiting from this buying fever that is looming on the markets.

It is obvious that a certain euphoria took hold of the markets on Monday and surprised everyone. For it is neither in line with the gloomy economic forecasts nor with the bad figures that are piling up. For example, Japan found itself in recession following Germany, even though this has not happened since 2015. It recorded a successive fall in its GDP (gross domestic product) in quarters 1 and 2.

The head of the U.S. central bank believes that without the covid-19 vaccine, it would be difficult to make a full recovery. This is Mr Jerome Powell speaking on Sunday. He said that he could have a recovery as early as the third quarter provided there was not a second wave of the epidemic. He sees the unemployment rate increase by 25% and says that GDP could fall by 20-30% in Q2.

For background: Saxo Bank's head of economic research, Christopher Dembik, provided his analysis. He believes that concerns could increase in the coming months due to the linked scenario (presented by GDP). But he finds it almost impossible that the economic meltdown will continue. However, he predicts a further sharp decline due to upcoming bankruptcies.

The oil sector is marked by the progression of the Total share from 5.28% to 32.49 euros. This clearly shows that the new surge in oil prices has benefited Total. Total is also considering investing in a CO2 capture project in Norway. This is the first project of its kind in the European industrial sector. It plans to do so in agreement with Equinor and Shell.

In addition, the government's announcements of support for the automotive and aeronautics sectors (to be presented within 15 days by July) have caused some progress. PSA and Renault respectively progressed by 4.73% to 12.06 euros and 4.93% to 18.34 euros in the automotive sector. In the aviation sector, Air France-KLM and Airbus took 0,69 % to EUR 3,95 and 3,39 % to EUR 50,98 respectively.