Oil retreats, weighed down by concerns over China's growth figures

The IEA's pessimism about oil demand has just been supported by China's growth data. There is no longer any doubt that oil is in trouble. Indeed, as a result of disappointing retail sales, industrial production and investment in China, Brent crude and WTI have fallen by more than 1%.

Trade oil now!
72% of retail investor accounts lose money when trading CFDs with this provider. You should consider whether you understand how CFDs work, and whether you can afford to take the high risk of losing your money. This is an advert for trading CFDs on Plus500 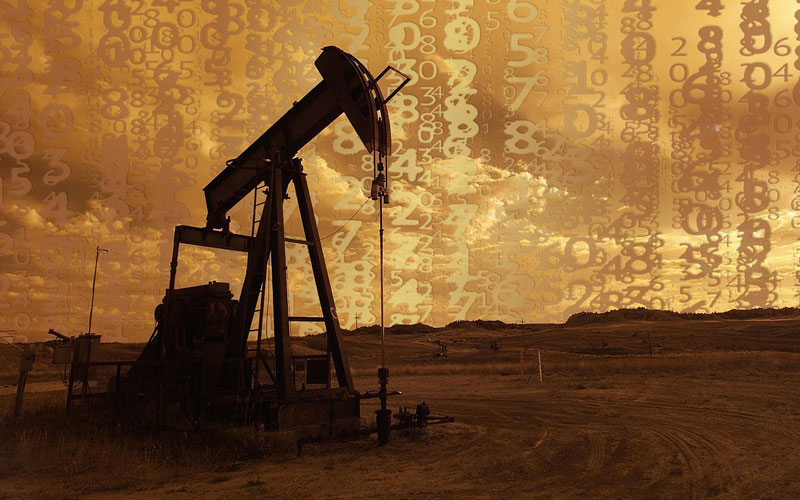 The disappointment exacerbates concerns about demand for black gold in the world's largest crude importer. This after the IEA recently posted an unattractive picture of global demand.

Last Monday, the National Bureau of Statistics (NBS) released the latest data on China's industrial production. Industrial production increased by 6.4% in the month of July year-on-year. However, this ratio is lower than last month and market expectations.

As for retail sales, they posted (in July) their weakest growth since the beginning of the year, weakened by the spread of the epidemic in China and other factors. While the market was expecting an increase of +10.9%, they instead grew by 8.5%. In addition, the unemployment rate also rose to 5.1%.

In recent days, the market seems to be skeptical that China's health situation is improving. The country has reported 51 new cases, which worries the authorities who are aiming for "zero infection". An approach that imposes severe containment measures and travel restrictions, putting pressure on economic activity.

As a reminder, China is one of the first countries to have mastered the coronavirus pandemic during the spring of 2020. However, its territory is facing a wave of infections since last month. As a result, investors are beginning to realize that the account presented by the IEA in its report is not optimistic.

In its recently released monthly report, the International Energy Agency (IEA) had lowered its expectations for global oil demand this year. It justified this action by the acceleration of contaminations with the Delta variant.

Lower demand in the United States and India

In the United States, gasoline demand fell for the second week in a row. We note a decrease of less than 1% during the week ending August 6. This amounts to 9.486 million barrels less per day, according to data from Descarte Labs.

While India is the world's third-largest consumer of crude oil, its fuel demand has also fallen. Data from India's three major fuel retailers shows that diesel sales were 5.449 MMT in July.

This represents a decline of -11% compared to the same period in 2019 before the advent of the pandemic. In fact, it is worth noting that diesel sales account for 40% of the total oil consumption in India.