Nissan reports better-than-expected results in April and May

The Japanese group Nissan has revealed the level of its activity for the last two months. In April and May, the carmaker says it has achieved salutary performance. This heralds a strong recovery in the company's business at the start of fiscal year 2021. Therefore, the company can remain optimistic about its sales growth target. 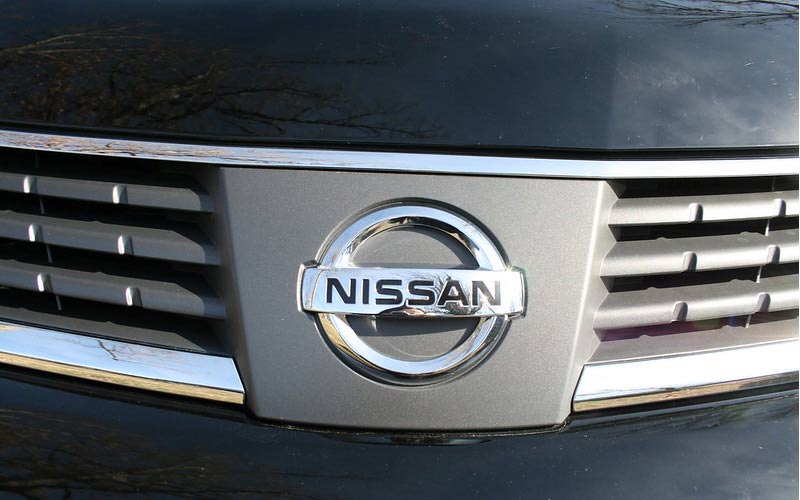 Excellent start to fiscal 2021 for Nissan

At the Annual General Meeting (held on June 22, 2021), Nissan Group CEO Makoto Uchida announced to the company's shareholders the good level of business achieved in April and May. He believes that the results recorded during these periods exceed the company's expectations.

This good performance is driven by the better results achieved during the last year following the continuous efforts developed by the company. It also heralds strong signs of recovery that will enable Nissan to meet its targets for the fiscal year that began on April 1, 2021.

As a reminder, last month, the carmaker said it was counting on a significant increase in its sales for the entire current fiscal year. They should reach the level of profitability, according to the group's forecast. If this target is reached, the group will avoid a third consecutive year of losses. The entire global team is working to achieve this," said Makoto Uchida.

Resorting to a production adjustment strategy

Like other automakers, Nissan has also been affected by the global semiconductor supply shortage that has been plaguing the industry for several months. To cope with this situation, the Japanese group has found a solution to make production adjustments.

In addition, sources say that the company would consider temporarily stopping production in some of its factories located in Japan and Mexico, during this month. For its part, Nissan says it is minimizing the negative effect of the chip supply problem on the utilization rate of its plants.

The outlook for Nissan

Makoto Uchida explained that his company is doing its best to ensure compensation for the loss of production in the fiscal year. Also, the Japanese carmaker has taken measures to ensure that its parts supply remains stable, he added.

On the other hand, the CEO said that Nissan is not in a position to talk about dividend forecasts at the moment. However, the group plans to do everything possible to ensure the generation of sufficient net cash. This will enable it to resume payments as soon as possible.

In addition, according to local media reports, the carmaker is considering discontinuing the development of the Skyline sedan. When asked by a company shareholder about these rumors, Makoto Uchida denied the revelations. Afterwards, he said that the company had never made such a decision.