Microsoft is, of course, one of the most closely watched US performance stocks for investors. The company has been paying its shareholders a regular return for many years and recently announced a price increase. On this page, we'll find out exactly how much Microsoft pays its shareholders and what its return is. We will also look at its price history, its ten-year return history and its payout dates. This will help you assess the profitability of the stock.

Trade Microsoft shares!
79% of retail CFD accounts lose money. You should consider whether you can afford to take the high risk of losing your money. This is an advert for trading CFDs on eToro 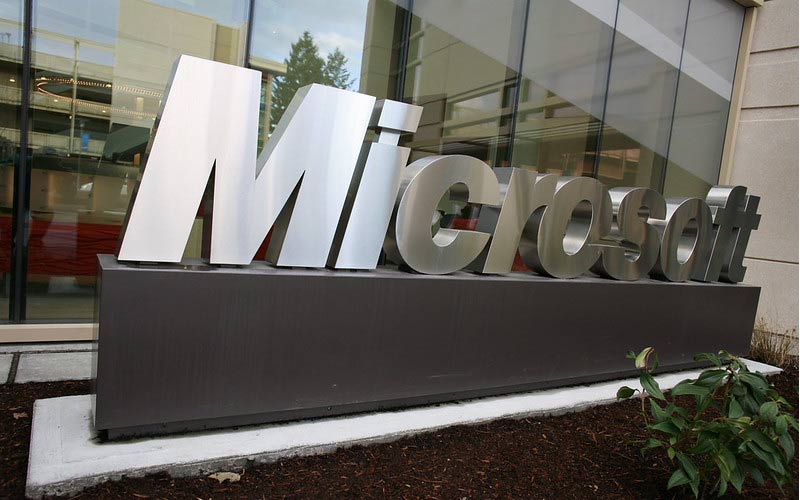 How much of a dividend does Microsoft pay?

The last known full dividend for Microsoft stock is the dividend that was paid in 2022 for the year 2021. This dividend was in the amount of $2.48 per share and was paid in four instalments of $0.62

Remember that last year, in 2021, the annual dividend paid by Microsoft to its shareholders was $2.24 with four payments of $0.56.

When is the Microsoft dividend paid?

Microsoft's dividend is paid each year based on the previous year's financial results. Thus, the 2022 dividend corresponds to the 2021 financial year. But before the dividend is paid, it must be decided by the board of directors and voted on by the annual shareholders' meeting.

Like most other publicly traded US companies, the Microsoft Group has a quarterly dividend payment schedule, which means that it is paid in four installments with an interim dividend in December of the previous year.

What is the next expected dividend for Microsoft shares?

As you can see, Microsoft's dividend tends to increase over time. Over the last ten years, the dividend has increased by an average of 11.29% per year, which is a particularly high rate of increase, especially compared to the industry average.

What is the dividend yield on Microsoft shares?

The Payout Ratio of Microsoft is also an important point to study. This is currently 24.63%, which means that the company is not dipping too much into its profits to pay its shareholders.

What is the multi-year dividend yield on Microsoft shares?

Over the past 10 years, Microsoft Group has paid a dividend with an average yield of 2.11%, which is above its 2021 yield. Here is its history: