The specialist in zero-carbon hydrogen production and distribution equipment (electrolysers and refuelling stations), McPhy Energy, has unveiled its turnover outlook for the first half of 2021. It is expected to be above its level for the same period last year. At the same time, the group presented its objectives for the entire current financial year.

Trade the McPhy Energy share!
72% of retail investor accounts lose money when trading CFDs with this provider. You should consider whether you understand how CFDs work, and whether you can afford to take the high risk of losing your money. This is an advert for trading CFDs on Plus500 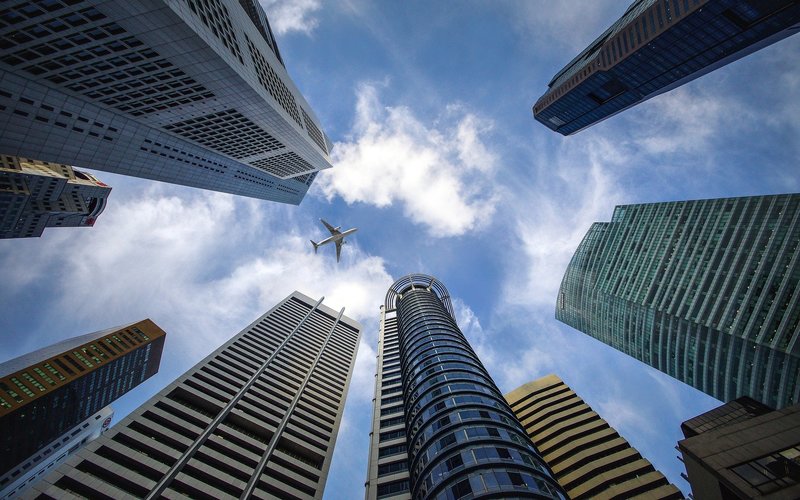 The McPhy Energy group says it expects its half-yearly turnover for the first half of 2021 to improve compared to its level a year earlier. Indeed, in H1 2021, the specialist in zero-carbon hydrogen production and distribution equipment is targeting a turnover of over 5 million euros.

As a reminder, in the first half of 2020, turnover stood at 5.4 million euros. On the other hand, the company remains less optimistic about a clear growth of its annual turnover. The group expects a limited increase in revenue for the full year 2021. This forecast is driven by a number of facts mentioned by the company on 21 May.

Indeed, McPhy had stated that delays were noted in the implementation of its projects. Also, the same scenario is observed in its firm order intake, the group added. The latter specifies that these orders were taking quite some time to materialise. This is due to the global health context and related restrictive measures.

This situation is also due to the attitude of waiting for a favourable opportunity, displayed by certain economic actors who depend on public financing mechanisms.

Despite this forecast for the 2021 financial year, McPhy Energy remains optimistic about its overall objectives for this year. Thus, the group is aiming for a continued deployment of its business model. This is based on the continuous improvement of the company's green hydrogen technology.

It should be noted that the development of this technology takes place over long cycles. In addition, the specialist in zero-carbon hydrogen production and distribution equipment is confident and confirms its medium and long-term market growth forecasts.

The company also plans to industrialise its production capacities. At the same time, it intends to accelerate its technological developments in zero-carbon hydrogen.

Created in 2008, McPhy Energy is a French company operating in the energy sector. It specialises in the design of zero-carbon hydrogen production and distribution equipment. In addition, the group's activity also focuses on the development of energy storage solutions. For this, it uses hydrogen as an energy carrier.

The company offers a complete range of solutions for the industrial, mobility and energy sectors. It also has three development, engineering and production centres on the European continent. They are located in France, Germany and Italy.

In addition, McPhy Energy is present on the equity markets. The company is listed on the Euronext Paris market. In the financial year 2020, the group achieved a turnover of 13.7 million euros.