Marvell Technology Group is a leading designer of solutions to meet the demand for data infrastructure technology that can connect the world. With 25 years of experience, it ensures the transfer, storage, processing and security of all kinds of data around the world. It does this through its semiconductor solutions built to meet the current and future challenges of its customers. Here is its quarterly outlook. 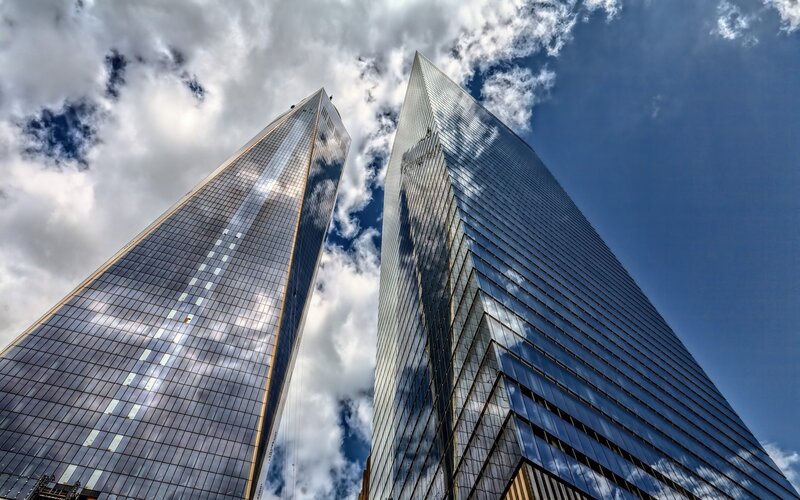 In addition, Marvell Technology expects to reach 824 million basic shares outstanding (weighted average) in the third quarter of 2022. In terms of diluted weighted average shares outstanding over that period, they are expected to total 841 million. While the market was expecting EPS of 37 cents, the Group expects to achieve EPS of between 35 and 45 cents excluding exceptional items.

This guidance is disappointing to market participants because of the strong performance in Q2/2022.

In the second quarter of fiscal 2022, the company reported net sales of $1.076 billion. This figure is above the average revenue forecast for this period on June 7, 2021. It recorded a GAAP net loss of $276 million in that period, or 34 cents per share. The loss was $88.2 million (13 cents per share) in the same period last year.

For the second quarter of its fiscal year, EPS excluding non-recurring items was 34 cents, compared to the consensus expectation of 31 cents. This resulted in a non-GAAP net income of $284 million for the three months of activity. In general, it should be noted that these results remain exceptional, as did the record sales.

Note: Marvell Technology's Q2 2022 revenue is up 48% year-over-year. The growth was 29% sequentially. Note that this growth is primarily driven by its data center, which accounts for 40% of total revenue. So that's its largest market.

Marvell's financial position at the end of Q2

Cloud infrastructures have been multiplied in the market that is currently rising (following accelerated growth). Marvell Technology Group has kept pace with the growth in the said market. As a result, its business in the second quarter generated $560 million in cash and cash equivalents. Marvell Technology's cash flow from operations during this period was $222 million.