After continuing to trade in the red during the first session of the week despite the Fed's announcement, the financial markets seem to be catching their breath today against the backdrop of some optimistic news regarding the Coronavirus outbreak. 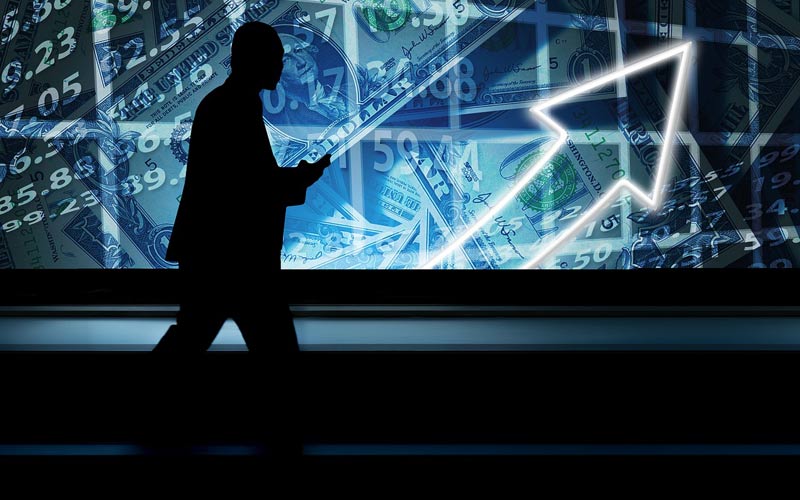 On Monday, the U.S. Federal Reserve announced several new measures such as unlimited bond purchases and aid to companies of all sizes in order to protect the country's economy from the coronavirus crisis. But this news was not really enough to reassure the markets and it will probably have to wait for the US Congress to reach an agreement on support for the economy. Indeed, Democrats and Republicans still have not been able to agree on a plan for massive support for the economy, and discussions are continuing.

However, it was this morning that the European stock exchanges showed an interesting rebound with an increase of 4.43% for the Paris market, 3.95% for the London market and 5.7% for the Frankfurt market. The Milan stock exchange even gained 3.25% and the Madrid stock exchange 3.51%.

An improvement in the situation against Covid-19 is boosting trade:

Thanks to the strong international coordination that has taken place in recent weeks, things seem to be improving on the health front. Indeed, EU ministers decided today to waive the rules of budgetary discipline, which is a historic decision. This decision is made in view of the importance of the consequences of the current containment and the tragic toll of the pandemic, which has already claimed more than 16,000 lives. According to the IMF, this recession could be worse than that of the 2008 crisis.

However, there are some positive signs in China and Italy where the situation is gradually improving, leading to a wave of market optimism. Travel restrictions in Wuhan will indeed be lifted on 8 April and Italy recorded a second consecutive drop in the number of deaths and positive cases this morning, which is probably a sign that the pandemic is slowing down.

The strengthening of containment measures taken elsewhere in the world, such as in the United Kingdom, is also good news and should bear fruit in the future.

Among the stocks that are benefiting the most from this good news is the euro, which already gained a few points against the dollar yesterday after the Fed's measures and the US dollar.trol which started the Asian session in the best conditions after having already made some gains yesterday after the Fed. The barrel of American WTI thus gained 4.54% while the barrel of North Sea Brent gained 4.11% this morning.

It should also be noted that the European debt market seems to be stabilizing this morning.