Lordstown Motors is a startup that has decided to start manufacturing an electric pickup truck. For the past few days, the company has been going through a number of difficult situations. While it has announced that it will run out of money in a few months, its CFO and boss have also resigned. 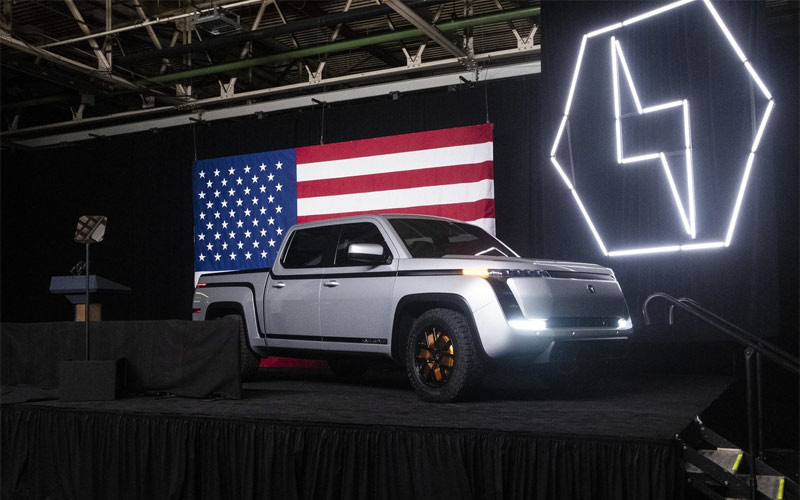 The American company has set a goal of starting production of its pickup truck at a former General Motors plant in Ohio in September. After the announcement of its current difficulties, its share price fell by almost 19%.

In addition, the group was accused by the investment firm Hindenburg Research in March of misleading investors in terms of demand and production capacity. After an investigation, the committee rejected some of these allegations. This is the case with the allegation that the company was technically unable to start production of vehicles on time.

However, it was found that Lordstown Motors had announced on several occasions that organizations should place pre-orders. But in fact, there was never any question of these entities placing pre-orders directly. It was either a simple expression of interest or their inability to fund a project of this size.

However, no connection was made between this committee report and the unexpected departures of the founder and CFO of the group.

Lordstown was seen as the next Tesla

On June 8, Lordstown warned that it might not have enough funds to produce cars on a commercial scale. Thus, that it would be forced to close its doors in the coming months. It should be noted that the company subsequently committed to raising additional funds to avoid such an upheaval.

However, benefiting from the enthusiasm of some investors who dream of a next Tesla in the field of electric vehicles, Lordstown had managed to raise $675 million during its entry on Wall Street. This was done through an SPAC, which refers to the financial instrument through which a company can go public without suffering regulatory restrictions.

However, Lordstown pointed out in early June that it is facing higher than expected research and development expenses. In addition, the amount of money needed to start mass production of cars is very high. As a result, the money it has available may not be enough.

New appointments within the group

Until a new leader is found, Angela Strand is first appointed as executive chairman of the Lordstown Motors board. She is already a member of this governing body and runs a consultancy firm.

Following her appointment, she said in a statement that the group will continue to work to achieve its production and marketing goals. It will adhere to superior operating and performance standards while creating value for investors.

The group also made several other appointments. These include Becky Roof as interim CFO and Jane Ritson-Parsons as COO. In addition, there were voices advocating that this change in leadership was necessary to start moving the company forward.