The Lagardère group is in the news this Thursday, September 2, as it has just received a Chinese investment in its Travel Retail Asia subsidiary. We also learn today that the group has seen Financière Agache leave its capital recently. Let's take a look at these two news items and their details. 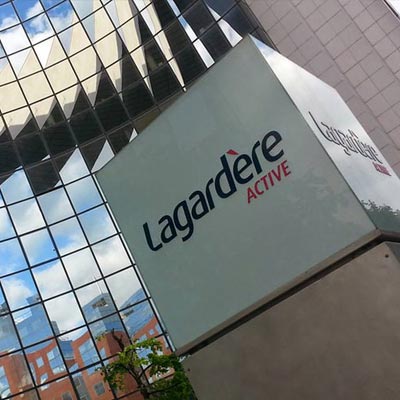 A Chinese investment in Travel Retail Asia for Lagardère :

First of all, one of the most important news of the day concerns the announcement this morning by the Lagardère group, of the signature, as of September 1, i.e. yesterday, of an agreement between its subsidiary Lagardère Travel Retail and JD.com as well as with China Jianyin Investment or JIC.

The three companies have signed an agreement to acquire a 22.36% stake in Lagardère Retail Asia from the other two partners.

The Lagardère group also explained in its press release issued this morning that this investment is part of a strategic partnership that should accelerate Lagardère Travel Retail's development in Asia, particularly in digital distribution channels.

Lagardère Travel Retail Asia is a subsidiary that groups together the activities of North Asia with Continental China, Hong Kong and Japan, and represents a network of more than 480 stores.148 million in sales for the financial year 2020.

The transaction will be carried out by means of cash contributions totalling 94 million euros. It will have a net positive effect of more than €79 million on the Lagardère Group's net debt when it is completed. 79 million on completion, which is expected in September 2021.

In accordance with the shareholders' agreement, Financière Agache will receive over 3,910,139 Lagardère SA shares.

This operation will be carried out through an unequal reduction in capital by Lagardère Capital and will probably be completed by the beginning of October 2021, i.e. in one month.