Founded in 1990, Klépierre is a French company recognised as one of the leading players in the European retail property market. The group is also the European leader in shopping centres. It has large shopping centres in twelve countries in continental Europe. In 2020, the company's business was disrupted by the coronavirus health crisis. This impacted its financial results. Details in the lines to follow. 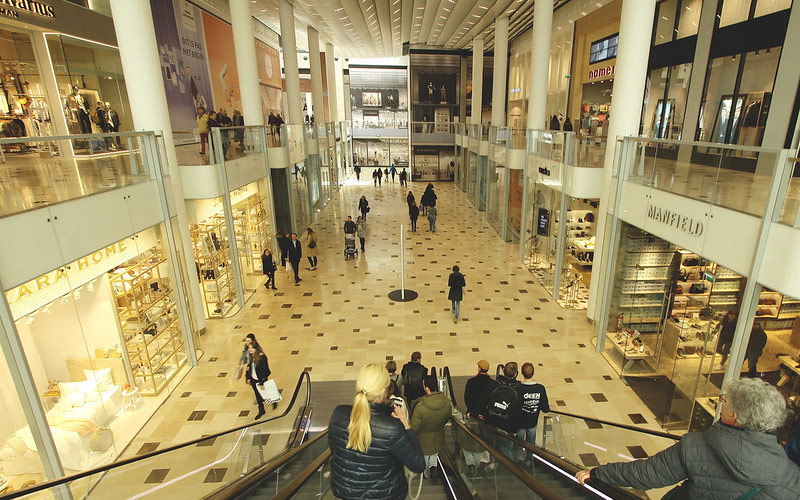 Performance over the full year 2020

In 2020, retailer turnover (excluding closure days) was 89% of its 2019 level. This illustrates in particular the resilience of the group's business in a difficult context marked by the Covid-19 pandemic. This performance also reflects the rapid rebound noted after the containment measures adopted in many European countries.

Klépierre's financial structure at the end of 2020

At the end of 2020, the net debt to EBITDA ratio stood at 10.8x. On the other hand, the financial expenses coverage ratio (EBITDA/fiscal expenses) remained at a high level of 7.3x at the end of December 2020. At the same date, the company's liquidity position reached 3.2 billion euros.

This should enable the group to cover all refinancing needs until May 2024. In addition, during 2020, the average cost of debt continued to fall. It reached 1.2%, compared with 1.5% the year before.

Klépierre's results for the first quarter of 2021

Since the reopening, retailer turnover has rebounded strongly compared to the previous year. In fact, it has increased by 15% in H1-2021 compared to H1-2020. As at 30 June 2021, Europe's leading shopping centre operator posted a net current cash flow of €248 million (total share). This corresponds to EUR 0.72 per share.

The debt-to-equity ratio (LTV) stood at 42.6% at the end of June 2021, compared with 41.4% six months earlier. At the end of the first half of 2021, the company's liquidity position amounted to EUR 2.2 billion, including EUR 1.8 billion in confirmed credit lines. With this amount, Klépierre will be able to cover all its refinancing needs until May 2024.

Quarterly results in the third quarter of 2021

In the third quarter of 2021, Klépierre's total revenues reached EUR 283.9 million, compared with EUR 302.5 million in Q3-2020. Gross rental income from shopping centres for the period as a whole was EUR 261.3 million (total share), compared with EUR 281.9 million at the same time last year.

At the end of Q3 2021, Klépierre posted consolidated net debt of EUR 8,563 million. It decreased by EUR 583 million compared to its level at the end of June 2021. This decrease was driven by the proceeds from completed disposals and higher rent recoveries.

On the other hand, the cost of debt was stable at a low level of 1.2%. At 30 September 2021, the group's liquidity position is estimated at EUR 2.6 billion. This is an increase of EUR 400 million compared to the level at the end of the first half of 2021.

About Klépierre's dividend and market capitalisation

Klépierre's Annual General Meeting of Shareholders was held on 17 June 2021. During this meeting, the company decided to propose a dividend of 1 euro per share for the 2020 financial year. The company thus reduced the coupon of EUR 2.20 per share that it had distributed for the previous year. This was due to the Covid-19 pandemic.

Klépierre is also present on the financial markets. The company is listed on the Euronext Paris stock exchange. At the end of December 2021, its market capitalisation was over EUR 5 billion.