UK-based Kingfisher Group has reported its business performance for the first three months of the 2021/22 financial year. During this period, it has seen its sales grow strongly. At the same time, the company has raised its outlook. It is targeting (in the first half of the current financial year), an increase in sales.

Trade Kingfisher shares!
67% of retail investor accounts lose money when trading CFDs with this provider. You should consider whether you understand how CFDs work, and whether you can afford to take the high risk of losing your money. This is an advert for trading CFDs on eToro 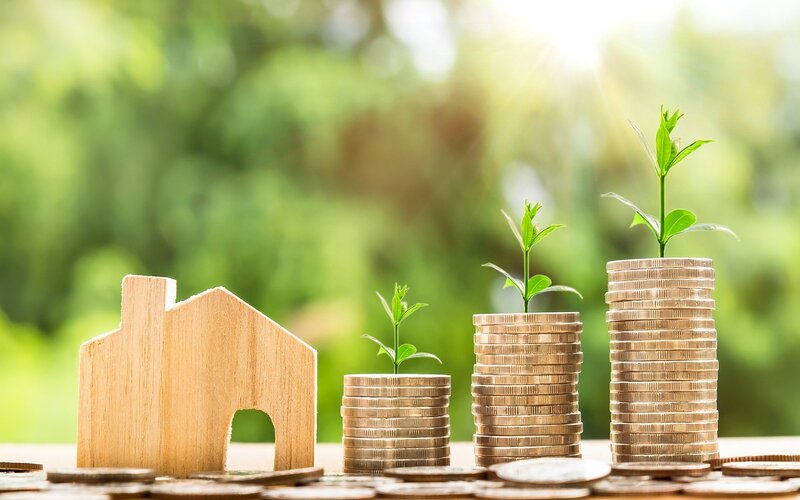 In the first quarter of its 2021/22 financial year (ending in late April), Kingfisher's sales reported a remarkable jump. This has enabled the British group to see its turnover increase over the first three months of the financial year. Like-for-like sales rose by 64.2% year-on-year to £3.45 billion.

The increase was 22.5% compared to Q1 of the 2019/20 financial year. This is the period before the advent of the Covid-19 pandemic. This subsequently disrupted global trade causing an economic crisis. However, the British group saw its growth rate fall at the beginning of the second quarter.

Kingfisher, which owns the Castorama and Brico Dépôt stores in France, said that sales are currently down. They are only up 8.2% (on a like-for-like basis) compared to the start of Q2 last year.

Kingfisher, which also owns the B&Q and Screwfix stores, has raised its profit guidance. The move is being supported by the continued DIY craze triggered during the confines.

The British group has raised its sales forecast for the first half of 2021/22. They should grow strongly over this period. Thus, the company now expects an adjusted pre-tax profit in the range of 580 million to 600 million pounds (670 million to 695 million euros).

The company also confirmed its outlook for the second half of the current financial year. It therefore continues to target a fall in sales over this period. The decline is expected to be between 5% and 15%. Kingfisher has made this forecast based on the uncertain global economic situation.

Finally, for the current financial year as a whole, the British company has also raised its targets. It now expects its adjusted pre-tax profit to increase. It is expected to outperform sales. Previously, the group was targeting an increase in pre-tax profit in line with sales.

Suppliers struggling to keep up with demand

Kingfisher believes that its suppliers are experiencing difficulties in maintaining order levels. This could affect product availability and cost. It has become more critical due to the supply problems of raw materials like steel, wood and copper.

The company expects the situation to remain like this for at least the next six months. Also, in confirmation of its forecast, the company says it is observing an influence on prices caused by certain raw materials and by the costs of shipping containers.

However, Kingfisher reports a gradual improvement in its overall stock situation. Moreover, the group announces its ability to continue to be competitive in terms of prices.