ID Logistics is an international contract logistics company headed by Eric Hémar. With its 340 sites located in 17 countries, the company achieved a turnover of €1.643 billion in 2020. Its business in the first quarter of 2021 delivered a 15% increase in turnover and accelerated significantly in the second quarter. As a result, its first half-year was excellent. 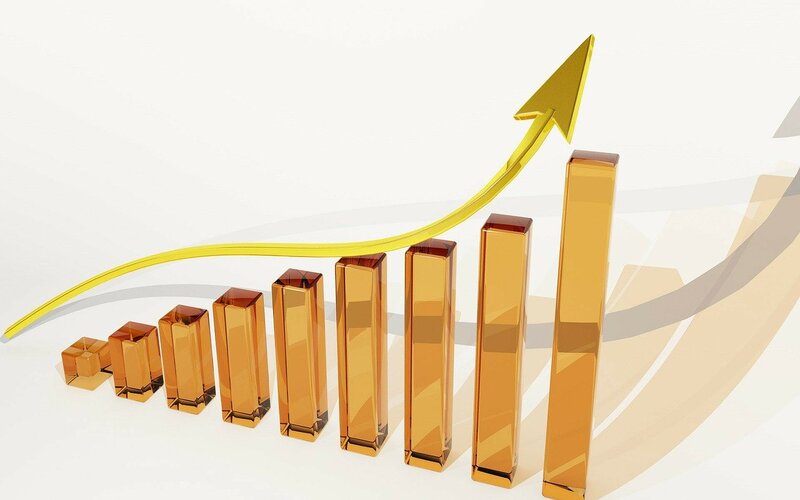 ID Logistics: Turnover for the first half of 2021

The international market generated €516.4 million in the first half (+19.4%). It should be noted that the Group's international performance takes into account an unfavourable exchange rate effect as noted in South America. The scope of consolidation effect related to the decline in business on the Chinese market in 2020 was also included.

In conclusion, the company made a consolidated net profit of 14.8 million euros over the half-year, compared with 6.5 million euros last year.

Note: ID Logistics thus doubled its half-year net profit , up 127% compared to the first half of 2020. The company's non-current expenses had reached €1.5 million in H1/2020 due to the cessation of operations in China. However, they were zero in the six months to the end of June this year.

During the first half of 2021, the ID Logistics group was able to improve its financial result. Its tax margin benefited from the reduction in the CVAE contribution rate, which enabled the group to save €1.2 million during the half-year.

After accounting for operating investments, the logistics company's cash position totalled €72.0 million at the end of the half-year. Its activities in the first half of 2020 had generated €97.5 million in cash. The company's net current cash position was €139.6 million with limited financial debt of €66.9 million (0.7 x EBITDA excluding IFRS 16).