IBM is one of the US stocks that pays its shareholders a regular and rising dividend. The company has been paying a dividend every quarter for many years without interruption. On this page, we will explain the current dividend amount, the dividend yield and how the company has changed the dividend over time. We will also tell you what the next dividend is for this share and when it will be paid.

Trade IBM shares!
79% of retail CFD accounts lose money. You should consider whether you can afford to take the high risk of losing your money. This is an advert for trading CFDs on eToro 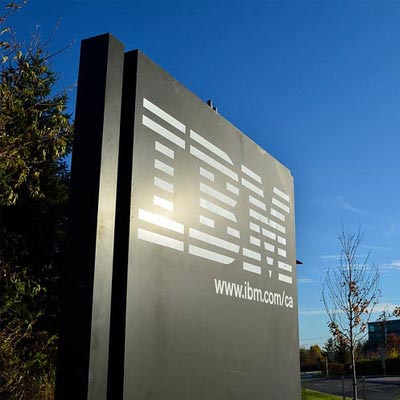 What is IBM's dividend payment?

When does IBM pay its dividend?

IBM Group determines the amount of its annual dividend based on its financial results for the previous year. For example, in 2022, the dividend is for the financial year 2021. The General Meeting of Shareholders is responsible for approving this dividend and usually meets in April.

Since IBM is a US stock, its dividend is paid quarterly, i.e. four times a year. Payments are made in June, September, December and March of the following year.

What is the next expected dividend for IBM shares?

The next dividend to be paid by IBM to its shareholders is the first quarterly dividend of the 2021 financial year, which will be received in 2022.

The amount of this dividend was announced in April 2022 and has increased compared to last year. IBM announced a payment of $6.60 per share this year, with the first payment of $1.65 due in June, on 10 June 2022 with an ex-dividend date of 9 May.

The payment dates of the next quarterly dividends have not been communicated.

What is the dividend yield on IBM shares?

The yield of the IBM share is the yield of its dividend and can be calculated by dividing the amount of this dividend by the share price of this stock.

IBM's payout ratio is one of the highest in the industry and currently stands at 125.72%. This means that the company is paying out more in dividends than it is earning.

What is the multi-year dividend yield on IBM shares?

Over the last 10 years, IBM Group has paid a dividend with an average yield of 4.18%, which is slightly below the 2022 yield. Here is its history: