The Hyundai Group has decided to reduce its production of combustion car models. Its objective is to have enough resources to make investments in electric vehicles. To achieve this goal, it plans to reduce about 50% of its models that use fossil fuel. 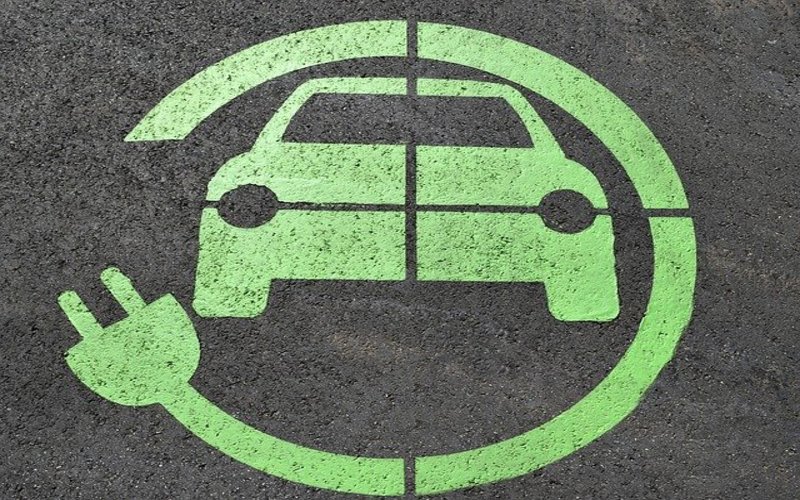 Hyundai's decision is an important twist in the group's business history. The move will free up enough funds to invest in batteries, electric motors and fuel cells. Moreover, the group is already planning to adopt eco-friendly cars. It will produce battery electric vehicles and hydrogen fuel cell vehicles.

However, Hyundai does not intend to abandon its combustion engines overnight. Its objective is to make this range more efficient and competitive in emerging markets. As for electric vehicles, their development will be gradual. The battery electric models will be aimed at key markets.

These markets include China, Europe and the United States. Indeed, Hyundai Motor Group is a company composed of Hyundai Motor Co (005380.KS), Kia Corp (000270.KS) and Genesis. Its mission is to sell nearly one million vehicles a year. Hyundai wants to establish itself as a leader in the electric vehicle market, colonizing at least 10% of the international market.

Several major groups are switching from fuel to electric vehicles

In China and in European countries, the authorities have tightened carbon emission targets. As a result, all the major car companies are forcing the switch to electric vehicles. In addition, many investors are raising their voices to say that they would not like to continue investing in conventional engines.

Last November, the PSA Group said it was done investing in combustion engines. This statement was made shortly before the formation of Stellantis, via its merger with Fiat Chrysler. Daimler, for its part, has reorganized its combustion engines, with the aim of switching to electric power before long.

Other car manufacturers have also expressed their intention to go electric. This is the case of Volvo, which is a subsidiary of the Chinese group Geely (GEELY.UL). In the same perspective, Ford has also stated that its European range will be electrified within a few years.

Hyundai wants to move up a gear

Together with KIA, Hyundai is one of the top ten automotive companies in the world. As such, its decision to go electric is of great significance and is undoubtedly the result of careful consideration. According to sources, its strategy to go electric will be completed by the end of the year.

In April this year, the group had announced that its petrol models will be reduced in China from 21 to 14 in less than five years. Also, from 2022, new electric models will be launched every year.

To recall, Hyundai had stated a few months ago that it was in talks with Apple about an autonomous vehicle. However, this claim was disputed by Apple, as the project was strongly contested internally.