The H&M Group works closely with several brands and companies. They are all driven by the desire to make high quality accessories accessible to everyone in the long term. At the end of its March to May 2021 business, i.e. its Q2/2021, here is an update on the H&M Group's sales development. 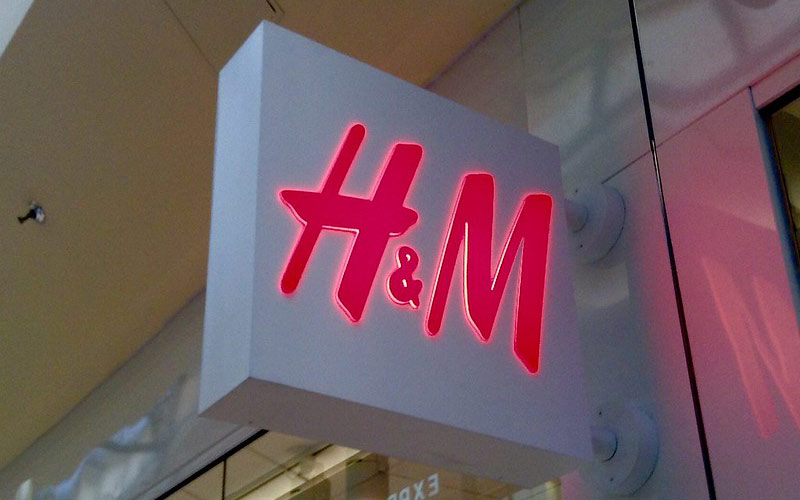 H&M Group saw net sales increase by 75% in local currencies in the year to 31 May 2021 compared to Q2 2020. There was a 62% improvement in sales over this period. This corresponds to €4.6 billion. This figure takes into account the strengthening of the Swedish krona.

It is obvious that the smooth running of sales has been continuously hampered by the health crisis. Nearly 1,300 stores had to close at the beginning of the quarter. The few shops that were open complied with restrictions on opening hours and the number of customers they could accommodate.

As the restrictions were extended during this period, H&M's larger stores such as those in Germany and France remained closed.

A gradual but remarkable recovery

As a result, footfall was down with nearly 140 stores temporarily closed worldwide. On the other hand, some countries were very committed to vaccination campaigns.

The latter favored the gradual reopening of stores and the group was thus able to continue with its very remarkable business recovery dynamic. The growth in online sales continued and has continued after the reopening of the stores.

As a result, the group's customers appreciate the collections and the option of making their various purchases through their preferred channel.

However, most of the H&M Group's markets are still facing restrictions as some stores (180) temporarily closed last June 13. Those in Malaysia, on the other hand, have ceased all operations since the beginning of the month. This concerns 50 stores in the country.

The official publication of the half-yearly report took place on 1 July at 8 a.m. before the conference call at 9 a.m. The conference call was hosted by CEO Helena Helmerson, IR Director Nils Vinge and CFO Adam Karisson.