This morning, pharmaceutical giant GlaxoSmithKline announced its restructuring plans with plans to spin off the group's large consumer healthcare joint venture into a separate company to be listed on the FTSE 100 next year. Following the announcement, shareholders said they were relieved by the demerger instead of an IPO in a bid to raise more funds for R&D in the pharmaceutical business.

Trade in GSK shares online!
77% of retail CFD accounts lose money. You should consider whether you can afford to take the high risk of losing your money. This is an advert for trading CFDs on Plus500 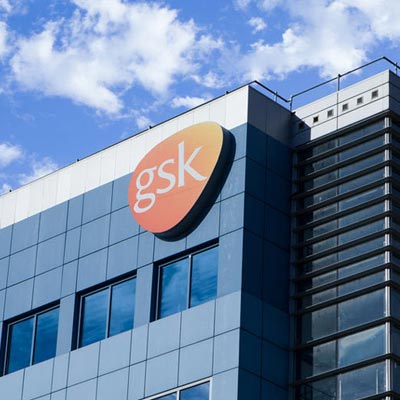 The benefits of this decision for the shareholders:

As a result, the group's shareholders will receive shares in the new entity with an enterprise value close to £45bn and made up of £35bn of equity and £10bn of debt.

News reports in recent weeks had indeed alarmed shareholders with the possibility of an IPO that would have diluted their holdings in the company by new shareholders or forced them to buy more shares to retain their current holdings.

The group also set new sales and profit targets for the pharmaceuticals and vaccines businesses that appear to be in line with expectations.

How have analysts reacted to this announcement?

On the market side, analysts reacted rather well to the company's presentation, which they largely supported.

This is notably the case for Morgan Stanley analysts who described the new performance targets as ambitious and ahead of the consensus both in terms of medium-term growth prospects and dividend.

At Goldman Sachs, analysts described the new plan as comforting on all fronts.

As part of the demerger, GSK will sell up to 80% of its 68% stake in the consumer joint venture to the new company with the aim of selling the remaining 20% shortly thereafter. This 20% holdback will allow GSK to sell at the most opportune time, which is likely to be when its share price is highest or when the new entity needs funds. This withholding will also facilitate the financing of the new company's pension deficit.

In general, analysts also stated that there was a potential downside to having New GSK as ahowever, the alleged excess stock in the new company is not yet available for sale, and the company has not yet been listed on the stock exchange.

However, this alleged oversupply of stock can also be offset to a large extent by the fact that the bulk of GSK's shareholders are likely to retain their shares, meaning that the supply of shares for new investors will be limited, which would maintain the share price.

Trade in GSK shares online!
77% of retail CFD accounts lose money. You should consider whether you can afford to take the high risk of losing your money. This is an advert for trading CFDs on Plus500