Getlink's truck traffic from January to May 2021 was down 5%, while passenger traffic was down 59%. In May alone, however, Le Shuttle Freight managed to transport 112,772 trucks, an increase of 25% compared to May 2020. Apart from the announcement of these figures, the group has signed a very important experimentation agreement via Europorte.

Trade Getlink shares!
72% of retail investor accounts lose money when trading CFDs with this provider. You should consider whether you understand how CFDs work, and whether you can afford to take the high risk of losing your money. This is an advert for trading CFDs on Plus500 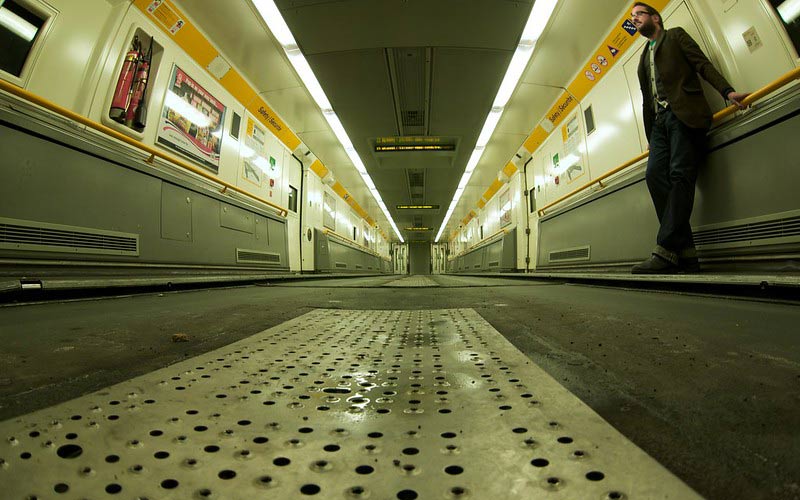 Oleo100 instead of GNR

Europorte is a rail freight subsidiary of Getlink. By mutual agreement with the subsidiary of the April group (Saipol), Europorte has just signed an agreement. This agreement is part of the experimentation of the use of B100 "Oleo100" fuel. It is made from 100% French rapeseed in the commercial service. The duration of the test will be 3 months from July 6 in real conditions on the rail traffic driven by Saipol.

The aim of this experiment is to replace part of the RNG (Non-Road Diesel ) used in thermal locomotives with Oleo100 in Stadler locomotives. It should be noted that RNG is used by Europorte along the electric sections.

Oleo100 is produced by Saipol. It is by far the first biodegradable and renewable fuel capable of ensuring a certain co-production of local plant proteins to feed livestock. When used in place of GNR, it reduces greenhouse gas emissions by over 60%. This percentage concerns the entire life cycle of the fuel.

The experiment is planned to run for 1,500 km per week. Therefore, the locomotive that will carry out this traffic will be able to avoid approximately 35 tons of CO2 each week.

Thanks to this agreement, the Getlink subsidiary will become the first private rail freight operator that has integrated this local solution in real conditions. This alternative, which can also be substituted for diesel in the immediate future, will be the first private rail freight operator to integrate this local solution under real conditions.

Purpose of the experiment if successful

During the experimentation, several data will be collected and will be the object of an in-depth analysis by the partners. In this way, the partners will determine the compatibility of Oleo100 as a fuel replacement for Europorte's Euro4000 diesel locomotives. A promising future awaits Saipol's Oleo100 fuel if this trial proves successful.

A successful completion of this process could allow Europorte to commit to this type of fuel in its Stadler locomotives. This will reduce the Group's carbon footprint by around 2,500 tonnes of GHG.

Getlink truck traffic to increase in May 2021

Getlink 's truck traffic in May 2021 was up 25% compared to the same month in 2020. Among the 112,772 trucks carried by Le Shuttle Freight, there are 45,841 passenger vehicles (+10%). With these figures, the passenger market is still very much affected by the travel restrictions adopted by France and Great Britain.