What is the Forex?

Learn to speculate on the foreign exchange market by discovering all our articles dedicated to Forex and investing in the major currencies.

Start Forex trading
72% of retail investor accounts lose money when trading CFDs with this provider. You should consider whether you understand how CFDs work, and whether you can afford to take the high risk of losing your money. This is an advert for trading CFDs on Plus500 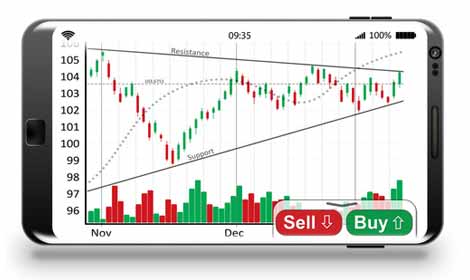 The exchange rates of the main currency pairs 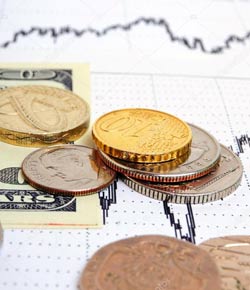 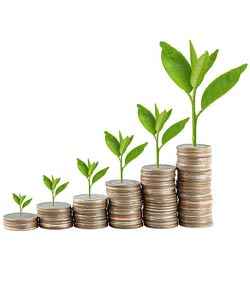 The definition of the term Forex:

The term Forex is an abbreviation of its full name, ‘the Foreign Exchange Market’, the market for the exchange of foreign currencies. The Forex is therefore, as indicated by its name, an international market where currencies from all over the world are exchanged.

It is for example possible to exchange Euros against U.S. Dollars or against Yen or any other currency, common or exotic. But the Forex is also an investment market that enables traders to speculate on the exchange rate of one currency against another.

Operation of the Forex:

The basic operation of the Forex is fairly simple to understand. Its role is to determine the exchange rate of one currency against another, that means the value of one currency in other foreign currencies. To do so, the currencies are not quoted individually but in fact by pair, or ‘cross currencies’.

These pairs are expressed by abbreviations each representing a given currency. For example, the EUR/USD currency pair represents the Euro/Dollar rate, or the rate of exchange of the Euro expressed in U.S. Dollars. Therefore, if the currency pair EUR/USD is quoted as 1.25 this means that one Euro is equivalent to 1.25 U.S. Dollars. Note that the first currency in a pair is called the ‘base currency’ or ‘transaction currency’ and the second currency is called the ‘quote currency’ or ‘counter currency’.

The unit used to express this quotation is called a ‘pip’.

To calculate the exchange rate, the Forex completes a calculation based on the difference between the supply and demand. In fact, the stronger the demand for the purchase of a currency, the higher its exchange rate will be.

Quotation for currency pairs on the Forex:

We will look closer at the manner in which the currency rates are calculated. But first it is important to remember the actions that an investor can complete on the Forex.

When we complete an operation on the Forex we exchange one currency against another. But given that the Forex functions through currency pairs the possible actions are as follows:

The calculation of the exchange rate on a currency pair therefore takes into account the exchange volume of a currency compared to another by using the system of supply and demand.