Extension of the ECB's recommendations to banks to 2021

Since the advent of the coronavirus, the world has been facing a health and even economic crisis. Businesses, financial institutions and individuals are paying the price every day. To overcome the financial consequences of the new coronavirus pandemic, the European Central Bank (ECB) made an announcement on Tuesday 28 July 2020. This announcement relates to the extension until January 2021 of its recommendations to banks. 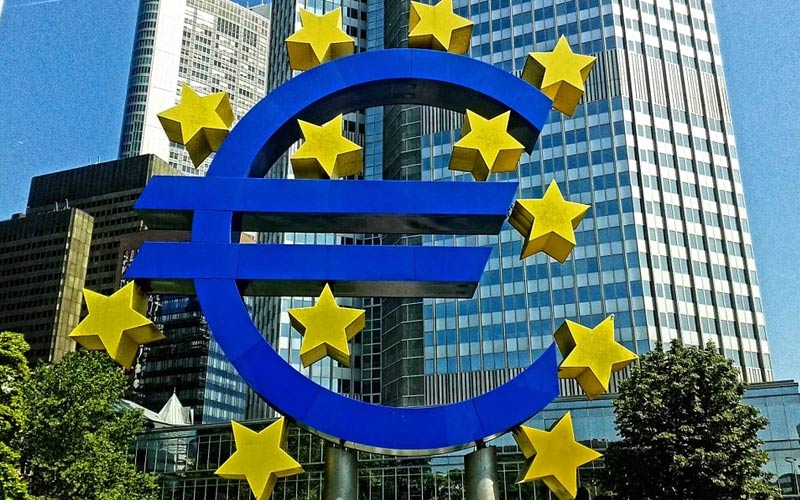 The ECB and the coronavirus

The current global health crisis is tilting the world economy. This is a striking observation made by the European Central Bank, advising banks to manage finances moderately in this time of crisis.

Indeed, among the strong recommendations issued by the ECB are the non-payment of dividends as well as share buybacks until the end of the period. This recommendation on the distribution of dividends is intended to preserve the ability of banks to absorb losses and to support the economy in this uncertain economic environment.

The ECB's recommendations to banks

For the stability of the financial system and the reliability of the planning of these funds, the ECB recommends to banks the extreme moderation with regard to variable compensation payments. For example, it recommended reducing the amount of variable remuneration.

In addition, it also required banks to use their own funds and other liquidity reserves to provide loans. This intervention will help to anticipate the peak of the decline in banks' capital. In all cases, the ECB undertakes to allow banks to operate on the basis of their own funds and available liquidity, reducing any loss situation.

The European Central Bank is the main monetary institution of the nineteen countries of the European Union at the heart of the Ecosystem and the single supervisory mechanism. Its headquarters are in Germany, more precisely in Frankfurt am Main.

It was created on 1 June 1998 and is currently headed by Christine Lagarde, a national of one of the European Union countries. The main task of the ECB is to maintain price stability in the euro area and thus to preserve the purchasing power of the single currency, the euro.

The composition of the ECB

The ECB is present in three decision-making bodies. First, there is the Governing Council, which is the main decision-making body, composed of the Executive Board and the governors of the central banks of the euro area countries.

Secondly, the Executive Board is the second body which ensures the day-to-day management of the institution, with the President and the Vice-President of the ECB as members, and four other executive members with an 8-year mandate, coming from the euro area countries.

Finally, there is the General Council which, exercising an advisory and coordinating role, is composed of the President and Vice-President of the ECB and the governors of the central banks of all the countries of the European Union.