The Chinese group Tencent is about to buy a search engine

This is news that will undoubtedly delight investors interested in Chinese blue chips and more specifically, the giant Tencent. Indeed, the latter has just filed a colossal bid to buy the country's second largest search engine, Sogou. We propose you, through this article, to discover more details about this news.

Trade Tencent shares!
72% of retail investor accounts lose money when trading CFDs with this provider. You should consider whether you understand how CFDs work, and whether you can afford to take the high risk of losing your money. This is an advert for trading CFDs on Plus500 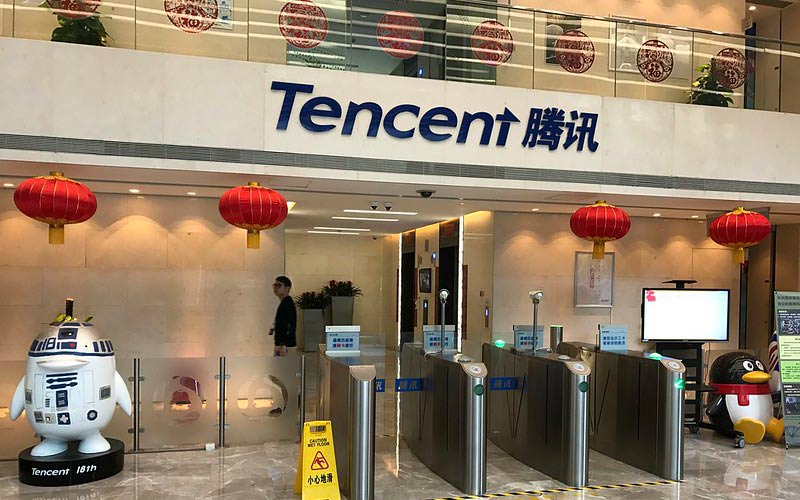 Details of Tencent's proposed acquisition are set out below:

It is thus in the morning of this 28th of July 2020 that the Tencent group published this first-rate information. Indeed, the Chinese giant of the web sector has just filed a major offer for 2 billion dollars, or 1.8 billion Swiss francs, to acquire the company Sogou, which is none other than the second largest search engine in China. This company is also listed on the stock market in the United States.

Let's remember that the Tencent group is not just any company but a real heavyweight on the stock market that has overshadowed Facebook for some time in terms of market capitalization. It is a private group that owns, among other things, the WeChat instant messaging service that has become a must in China and has more than a billion users today.

As for Sogou, it is a search engine belonging today to the company Sohu. Sohu said in a press release issued last night that it had received an offer from Tencent to buy its search engine. Sogou is currently the largest direct competitor of Baidu, which remains the leading search engine in the Chinese market.

With regard to the proposed transaction, Tencent has offered a price of $9 per share in order to acquire 60.8% of the capital of this search engine which it does not yet own. For his part, Sohu has indicated that he will study this offer.

An announcement welcomed by the markets:

Following the publication of this press release and the announcement of this probable buyback, Sogou shares gained 48% during yesterday's trading session and on the Nasdaq. It should be remembered that this share has been listed on the American stock exchange since 2017 and today has a total capitalisation of nearly 3.3 billion dollars, i.e. 2.8 billion euros.

It should also be noted that this announcement comes at a time when Chinese companies listed in the United States are under increased scrutiny by the U.S. government due to trade and technology rivalries between the two countries. China has also encouraged these companies to now favour the financial centres of Shanghai and Hong Kong for their fundraising. Thus, during the month of June, the online trading giant JD.com, which was listed in the USA, made its entry on the Hong Kong stock exchange, raising 3.5 billion euros in a single day of listing.