BP announces sale of its petrochemicals business to Ineos

BP announces the sale of its petrochemicals business to Ineos. The sale supports the company's goal of reaching $15 billion, a year ahead of schedule. Thus, the sale was concluded as part of the mobilization of resources to achieve its goal.

Trade BP shares!
67% of retail investor accounts lose money when trading CFDs with this provider. You should consider whether you understand how CFDs work, and whether you can afford to take the high risk of losing your money. This is an advert for trading CFDs on eToro 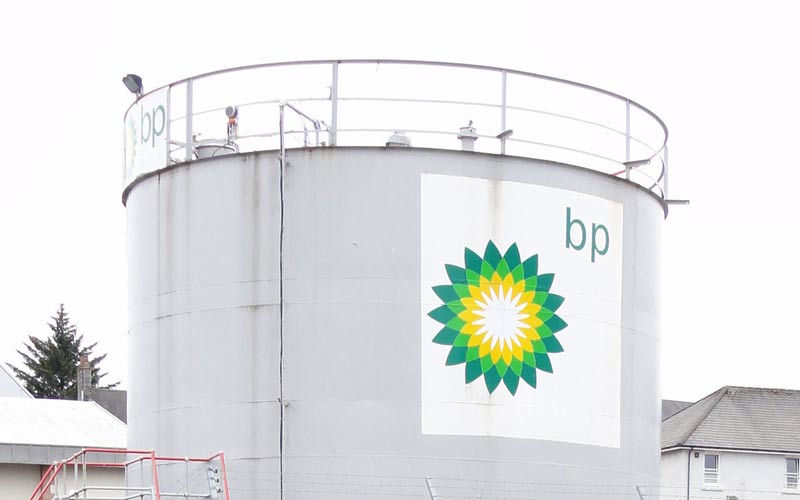 BP is a company that specializes in the acquisition and distribution of oil. It is a fairly dynamic company committed to serving its customers. It will stop at nothing to achieve its objectives and constantly undertakes new projects to reach its goal.

This explains the group's operation on Monday, which consists of the sale of its worldwide petrochemical activities to Ineos. A sale concluded for an amount of 5 billion dollars, or 4.4 billion euros.

The divested businesses were mainly flavour and acetyl production. These two entities, which employ more than 1700 people worldwide, are now owned by the London-based petrochemical company, Ineos.

Following the announcement of the sale, the effects were soon felt on the London Stock Exchange. The BP share, which was trading slightly lower just before, gained 1.38% a few minutes later.

The group's main objective is currently its ambition to reach $15 billion, one year ahead of the original timetable. In a press release, the company's CFO, Brian Gilvary, stressed that the sale transaction with Ineos will enable it to achieve this goal.

Although this divestment now deprives the company of its petrochemical activities, the company is pleased with the step it has taken. However, this sale did not fail to raise the questions of prying parties. To these concerns, the company's management provided clear and soothing explanations. Bernard Looney, who is an emblematic figure within the group anticipated the reactions. For him, "From a strategic point of view, the overlap with the rest of BP is limited. Growing this business would require considerable capital," said BP's Chief Executive Officer.

BP is an oil company specialising in the exploration, extraction, refining and sale of oil. Since 2010, the company's image is understood as one of the main emitters of greenhouse gases in the hydrocarbon sector.

This anti-environmental reputation has earned it a record fine of nearly $4.5 billion in 2013.

The company was founded in 1909 and has experienced moments of greatness and decadence during its 111-year life. Following the Covid-19 crisis, the company announced the elimination of 10,000 positions, including administrative positions representing about 15% of its payroll. It also intends to reduce its investments to secure its savings.