Boiron announces its results for the first half of 2021

Boiron is a French company specializing in the development of high-quality homeopathic medicines. With a presence in more than 50 countries, the group uses passion and rigor to develop its health project. However, its activity has been declining during the first half of 2021. The results recorded for this period are less interesting. 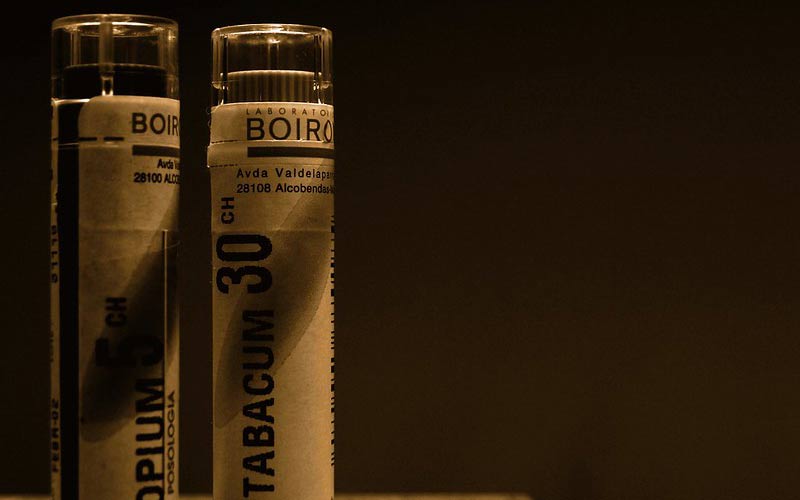 Mixed performance in the first half

For the first six months of the year as a whole, the Boiron group's sales amounted to €189.9 million, compared to €253.6 million in the first half of 2020. It reported a 25.1% year-on-year decline. This decline is due in particular to the delisting of homeopathic medicines in France.

The impact of the Covid-19 health crisis also weighed on the company's activity during this first part of the year. This also explains the fall in half-year sales. In H1-2021, Boiron Laboratories posted an estimated group loss of 9.51 million euros, compared to a loss of 0.98 million euros a year earlier.

Implementation of a reorganization plan

Last year, the Boiron group implemented a reorganization plan. As part of this plan, the company closed 12 preparation and distribution facilities in France in H1-2021. This resulted in the loss of 318 positions. On the other hand, the company has retained 15 sites.

The latter will have to be reorganised. Also, at the end of this year, the French homeopathy giant plans to close the Montrichard site. All of these events will result in the additional departure of 124 employees. In addition, the group has concluded an agreement with the trade unions.

It provides for accompanying measures reserved for employees. Moreover, those affected by the announced redundancies will be able to benefit from them. Over the first half of 2021, Boiron has invested an amount of €6,218,000 in the reorganization. Last year, the group had planned €4,810k for the operation. These sums were used in compliance with the accounting standards in force.

Outlook for the rest of the year

In this difficult context marked by the uncertainty surrounding the health situation and the delisting ofhomeopathy in France, the Boiron group remains cautious in its outlook. For the second half of 2021, it continues to target a decline in sales of non-proprietary medicines compared to last year.

Also, the company expects a positive operating result for the entire current financial year. However, it is expected to come out lower than its level for the year 2020. This forecast is supported by the base effect of the reorganisation in France. It is also supported by the positive contribution of new product sales.