BlackRock: a huge mandate won in the UK

The manager BlackRock has increased its mutual fund distribution activities in the Chinese financial market. It is currently the non-Chinese leader in asset management having done so much business in this area. The company is also showing the same determination in other markets. For example, it has won a huge mandate in the UK. Here are all the details. 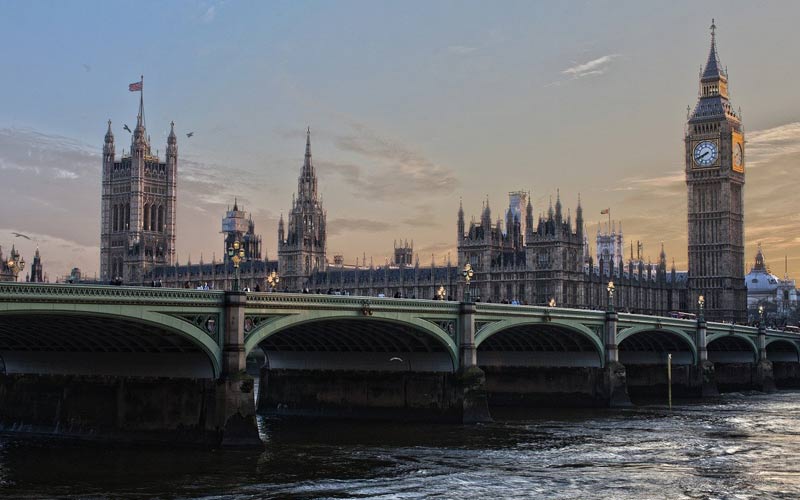 These funds represent two of the largest occupational standard and defined benefit pension funds in the country (UK). In other words, they are fixed annuity.

A model that is becoming increasingly rare in the sector, as players prefer the one based on specific contributions. The two funds have £21.5 billion in assets on behalf of nearly 85,000 members (€25 billion).

The appointment involves a transfer of the investment management portfolio between two managers. It will be transferred from the in-house manager British Airways Pension Investment Management Limited (BAPIML) to BlackRock.

Note that the latter has been appointed outsourced chief investment officer (OCIO). This is a pioneering decision, with the transfer of assets taking place from 1 June 2021.

In order to guarantee a certain continuity of service, a BAPIML team will have to follow the same path. The sole objective of this action is to optimize the efficiency as well as the costs of the investments.

The new milestone reached through the signing of this agreement is the next necessary step in the evolution of the funds.

Note: Both funds must however optimize their respective investment strategies. They will have to come closer to their funding objectives.

One thing is indisputable since the end of March 2020. APS has a funding ratio of 105.4% in its £7.6bn assets, according to data collected as of that date.

This pension fund remains relatively strong compared to NAPS which has been underfunded for several years. The NAPS fund had a total of £17.8bn in assets as of 31 March 2020. This covered 87% of its liabilities.

It had a deficit of £2.6 billion. Note that there was the start of a turnaround plan in 2018. Although it was closed to shareholders, this plan provided for a spread of the airline's holdings in the fund. But, alas! The Covid-19 pandemic was a drag on the execution of this plan.