ATOS: confirmation of its 2020 objectives

The first half earnings season continues this week. The Atos Group has also released its figures for the first half of the year. But what does Atos  actually represent? What is its performance at the first semestre ?

Trade the Atos share online!
67% of retail investor accounts lose money when trading CFDs with this provider. You should consider whether you understand how CFDs work, and whether you can afford to take the high risk of losing your money. This is an advert for trading CFDs on eToro 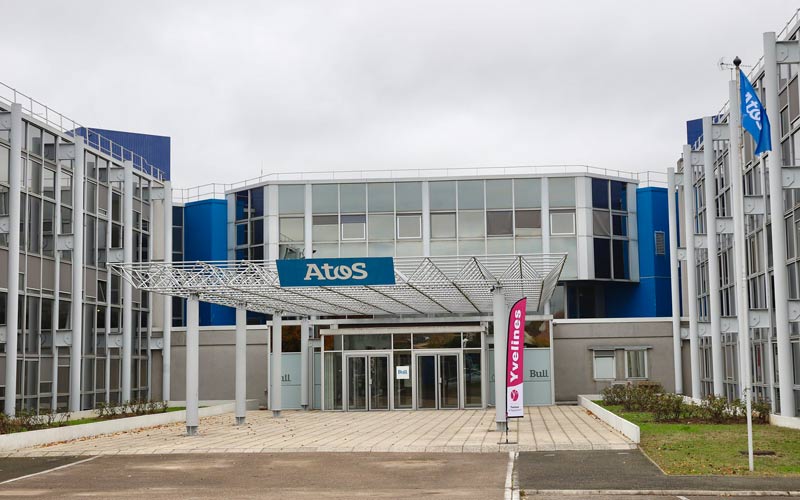 Definition of Atos followed by its activity figures

It should be noted that the Atos Group is the number 1 in digital transformation in the world. It was founded in 1997. It represents the leader in cloud, supercomputing and cybersecurity in Europe. It is a group with an activity of 11.6 billion euros with an operation subdivided into three divisions. Within the group, 9% of its activity is devoted to " big data & cybersécurité ". Then 36% to " business & Platform solutions ".

The remaining 55% is at the level of the division " infrastructure & data management ". In addition, Atos reported net income of EUR 329 million for the first half of this year. Over the same period in 2019, the Group generated EUR 180 million from continuing operations. Other items amounted to +€147 million in the first six months of 2020, comparable to -€24 million in H1 2019.

It should be noted that the amount for the first six months takes into account the net capital gain before tax for a total of 120 million euros. This is equivalent to the sale of Worldline shares in February 2020. On the other hand, the remaining stake in Worldline (3.8%) is no longer accounted for using the equity method. It has therefore been valued at its fair value (at the date of sale).

54 million and an operating margin of 8% of sales. In other words, this is equivalent to EUR 450 million, a regression of 110 basis points compared with the previous year. Atos has explained this and believes that the strong cost measures in place at the end of Q1 have had a particular impact.

Note: For the group, these measures partially mitigated the impact of lower revenues in most geographies. But it is an atmosphere that seems more complicated in Central Europe and especially in Germany. This can be explained by the lack of flexibility of non-recurring negative elements for contracts in difficulty. The same applies to personnel costs.

Coming back to Atos Origin's revenue, it amounted to EUR 5.627 billion, down 2.8% at constant scope and exchange rates. Under these conditions, sales fell by 4.8% in the second quarter. However, Atos highlighted that these timing differences in working capital had an impact on free cash flow. In fact, they brought it to -172 million euros.

Atos added that the majority of the time lags will be recovered in the second quarter. The Group's order intake reached EUR 6.280 billion, or 112 per cent of revenues. However, it expects organic revenue growth of between 2% and -4% and an operating margin rate of between 9% and 9.5% of revenue. It expects free cash flow of between €0.5 billion and €0.6 billion.