Allfunds reports first-half results and plans to expand into China

Allfunds is the world's leading independent WealthTech (technology for asset and wealth management) company. It operates in several countries around the world. The group has just announced its financial results for the first half of 2021. It has broken records through the published figures. In addition, the company foresees a future move into the Chinese territory as part of its international expansion. 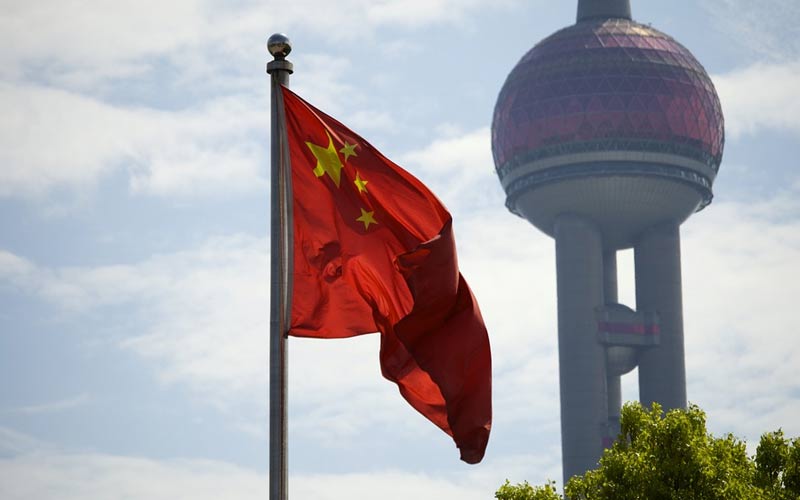 Solid performance in the first half of 2021

This is a strong increase of 94%, compared to the first half of 2020. The Spanish fund distribution platform also saw its assets under administration grow remarkably in H1-2021. They increased to €1,348 billion at the end of the half year, up 16.4% since January 2021.

They include 881 billion in organic assets and 467 billion in assets from acquisitions and partnerships. In particular, the Group has signed a collaboration agreement with BNP Paribas. For the first half of 2021 as a whole, the net inflow achieved by wealthtech amounted to €85 billion.

To be more precise, the amount collected from existing clients was EUR 51 billion. 34 billion for the first half of the year.

Outlook for China and consolidation in the USA

The Allfunds Group is planning to enter the Chinese market in the future. This is in line with the company's ambitions to expand internationally. Thus, the Spanish company has particularly focused its choice on Mainland China where it already has 16 clients.

The option of this region is supported by the particular interest that it represents for the Spanish firm. The company also plans to strengthen its position in the United States. Indeed, Allfunds' ambition is to be recognized as the leader in the American offshore market.

This prospect comes after the opening of a branch of the company in Miami, a few days ago. Also, the fund distribution platform would be interested in opening an office in the US onshore market. If this is to happen, it will have to wait until next year.

For the time being, the group has entered into strategic agreements to make an offshore fund offering. The objective of this move is to ensure an improvement in its distribution networks in Canada and the United States.

New integration with the Allfunds platform

On the product side, approximately 99 companies have joined theAllfunds platform. It also added 47 new distributors. In addition, the group has strengthened its non-listed offer through a collaboration with iCapital.

In addition, the company has a strong interest in the development of a large number of digital and blockchain initiatives. These may also involve its AllSolutions sub-advisory platform.