The news came overnight. The Ant Group, which is currently the Chinese leader in online payments and which operates the Alipay solution, among other things, is going to go public. Better still, this subsidiary, 33% owned by the Alibaba Group, will benefit from a dual listing for this large-scale takeover bid with an entry into the Hong Kong and Shanghai markets. Let's come back together on this important news and the details of this operation.

Trade Alibaba shares!
72% of retail investor accounts lose money when trading CFDs with this provider. You should consider whether you understand how CFDs work, and whether you can afford to take the high risk of losing your money. This is an advert for trading CFDs on Plus500 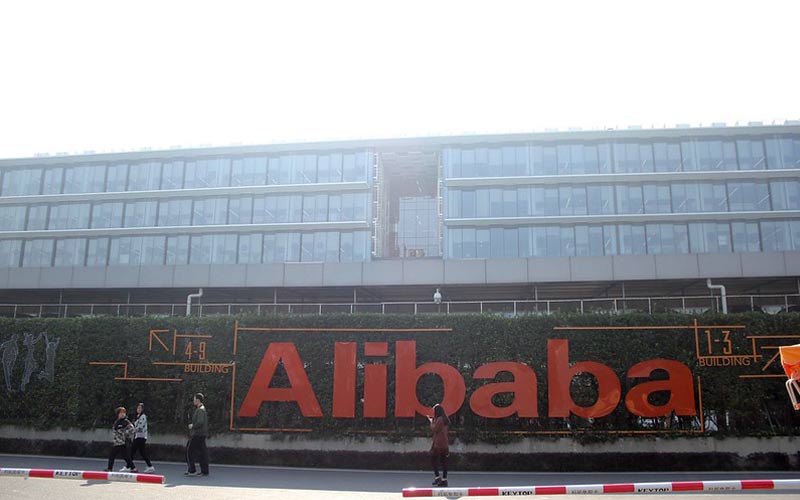 It is undoubtedly in response to the Chinese government's call to see its national flagships in the technology sector listed on national stock exchanges rather than on US markets that this dual listing on major Asian financial markets was decided.

For example, the company that owns Alipay and is largely dependent on online sales giant Alibaba is likely to make a big splash at the time of the IPO. This online payment specialist, which is enjoying immense success thanks to the Alipay solution, widely used in China, has indeed launched a number of projects in the field of online payments.the Alipay solution, which is widely used in China, has launched a number of deals with the aim of carrying out not one but two major IPOs, the first on the Shanghai market and the second on the Hong Kong stock exchange.

The group has thus published a press release in which it announces that its shares will be listed in Hong Kong and on the new Shanghai platform that was created in 2019 and which is reserved for technology stocks, called the Star.

While no details have been provided as yet regarding the probable dates of this takeover bid and the amount of the introduction, Ant has nevertheless explained that it has begun the process.

A few reminders about the Ant Group company:

Let us recall that the Ant Group is a company based in Hangzhou, just like the Alibaba Group, which is in eastern China.

Through this IPO, the company envisages a valuation target of a minimum of 200 billion dollars or 175 billion euros. In any case, this is what the Bloomberg agency has communicated, quoting anonymous sources close to the dossier.

Thus and in the press release issued by Ant, the company's executive chairman, Eric Jing, widely praised the advantages of the Shanghai Star, which, according to his words, would give the Chinese giants of this technology sector greater access to international capital markets. He says Ant is delighted to have the opportunity to play a role in this development. He says that becoming a listed company will improve the transparency of the group with respect to all stakeholders including customers, business partners, employees, shareholders and regulators.