About You is listed on the Frankfurt Stock Exchange with a valuation of 3.9 billion euros

On Monday, June 14, About You's IPO price was estimated at 23 euros. This is slightly below the median of the indicative range announced a week earlier (21 to 26 euros). If the over-allotment option is exercised, the issue of new and existing shares will amount to 842 million euros, with a free float of 21%. 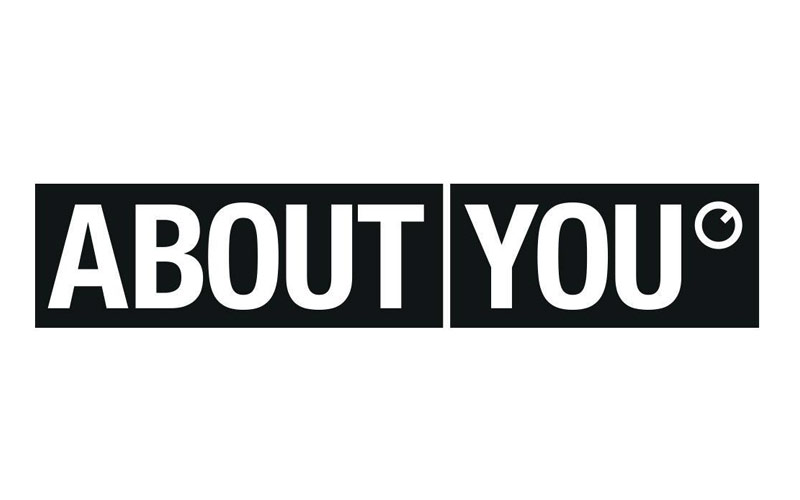 About You is present in 23 European countries. It competes with Zalando ZALG.DE in the retail market and with Shopify SHOP.TO, SSAP SAPG.DE, and Salesforce CRM.N in the B2B sector. In the fiscal year ending in February, its revenue increased by 57% to 1.17 billion euros.

In the fourth quarter of that year, it achieved its first operating profit since its inception in 2014. About You had a brilliantly successful IPO on the Frankfurt Stock Exchange. The initial price of the new issue was €25.60, 11.3% higher than the issue price of €23.

In subsequent trading, the share was listed at a price of over 26 euros. The previous week it was priced at 23 euros. Therefore, it is well below the upper limit of the EUR 21-26 price range.

An IPO facilitated by its FY2020 operating profit

After Zalando (seven years ago) and Global Fashion Group (two years ago), About You is now the third online fashion portal that has dared to list in Frankfurt.

The fashion company posted 2020 revenues of €1.17 billion in its financial year to the end of February 2021, an increase of 57% on the previous year. The subsidiary of German retailer Otto Group has thus achieved an operating profit for the first time, since its creation six years ago.

This growth is closely linked to its expansion into 13 new markets and the increase in B2B activities. With the cash raised in the IPO, About You intends to continue this rapid international development and expand its offering to professionals.

About You did not benefit from the health crisis

Despite these excellent results, About You's B-to-C campaign was unable to take advantage of the health restrictions linked to the covid crisis. This is because the online retailer sells a large number of party-related fashion items, mainly for women in their 20s and 30s.

As a result, the closure of bars and nightclubs has hampered its growth. However, with the reopening of nightlife venues, the company intends to make up for this shortfall in the coming months.

In addition, with the launch of its new second-hand category called 'Second Love', it shouldsoon be able to boost its growth. The German site now offers 400,000 items on its platform. They are sold by 2,000 brands and it has over 30 million active users per month.