As is customary after each quarter, Abercrombie & Fitch has reviewed its business for the second quarter of 2021 (ending July). It has just unveiled the results of this quarterly review. Overall, the American company performed remarkably well over the period. However, it has strongly disappointed in terms of its quarterly sales. They have experienced a clear regression, compared to last year. 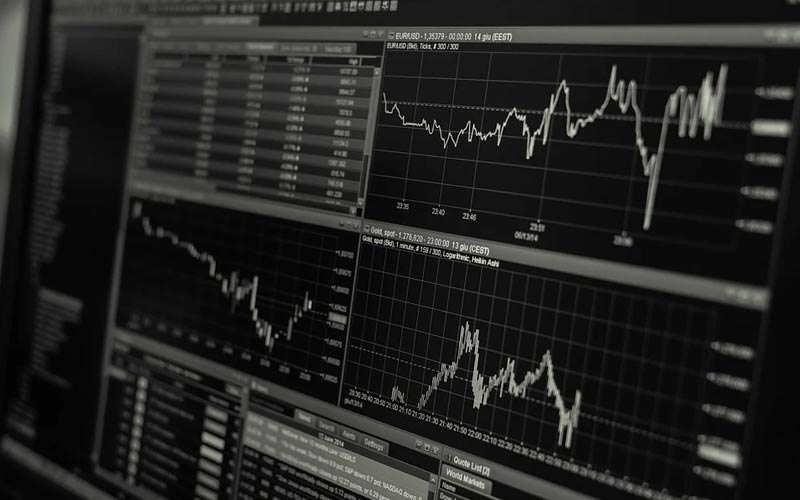 Sales growth in the second quarter

In the second quarter of 2021, Abercrombie & Fitch did well in its results. The group did better than expected with strong financial performance in the three-month period. Most of the company's economic indicators showed remarkable improvement.

For the entire Q2-2021, the company has seen a significant increase in its revenues. In fact, the quarterly revenue stood at $864.9 million. This is an increase over the amount recorded in the same period last year. In the second quarter of 2020, the group's turnover was $698.3 million.

However, the Q2-2021 revenue is slightly below the market's expectation of $879.2 million for the entire quarter.

One of the biggest satisfactions of the second quarter of 2021 achieved by Abercrombie & Fitch is the excellent level of its profits. At this level, the "streetwear" fashion group exceeded all expectations. Over the entire period, the net profit recorded by the company amounted to $108.5 million (or $1.69 per share).

However, the biggest disappointment in the second quarter was in sales. Sales were down during the period. Net online sales were $376 million in Q2-21. This represents a 3% drop compared to the same period last year.

Online sales accounted for 44% of the total sales recorded by the group during the quarter.

Founded in 1892 and based in Ohio, Abercrombie & Fitch is an American ready-to-wear clothing company. The company offers a wide range of clothing products including polo shirts and vintage jeans.

They are mainly intended for teenagers and young adults. To meet the needs of its customers, the group has more than 850 locations. It also has two other brands in addition to Abercrombie & Fitch.

These are Hollister Co and Gilly Hicks. The latter specialises in the sale of underwear and swimwear.